Calton Hill
Find Out More Below

Here, at Parliament House Hotel, we are conveniently located at the foot of Calton Hill. One of the best places to soak up the beautiful views of the city of Edinburgh! So, you’re just a short walk from magnificent vistas and Scottish monuments and buildings. Why not book a stay in one of our affordable guest rooms, and visit this UNESCO World Heritage Site? 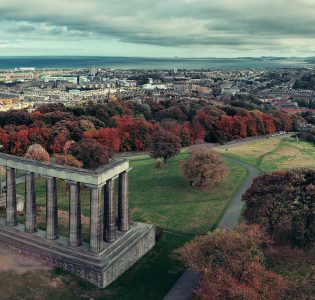 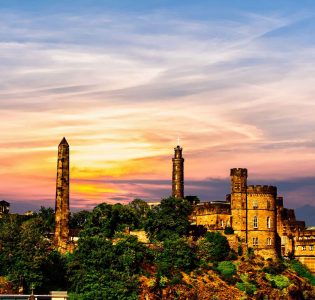 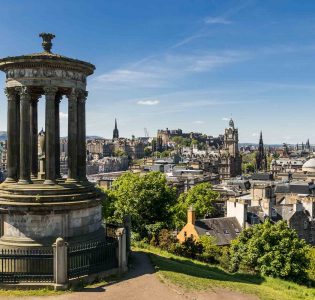 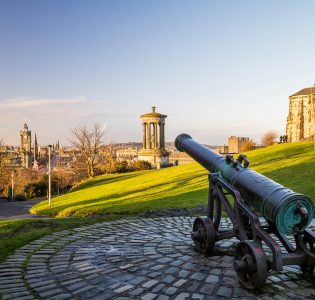 Taking a short, easy walk from Parliament House Hotel, will lead you up Calton Hill to some of the best views in Edinburgh. Here, you can soak up the panoramic views of the city. Stand on the grassy slopes and absorb the tranquillity above the bustling city below. To the south, you’ll see views along Princes Street and the historic Edinburgh Castle. And, to the north you’ll see Arthur’s Seat and the rolling slopes of Holyrood Park. 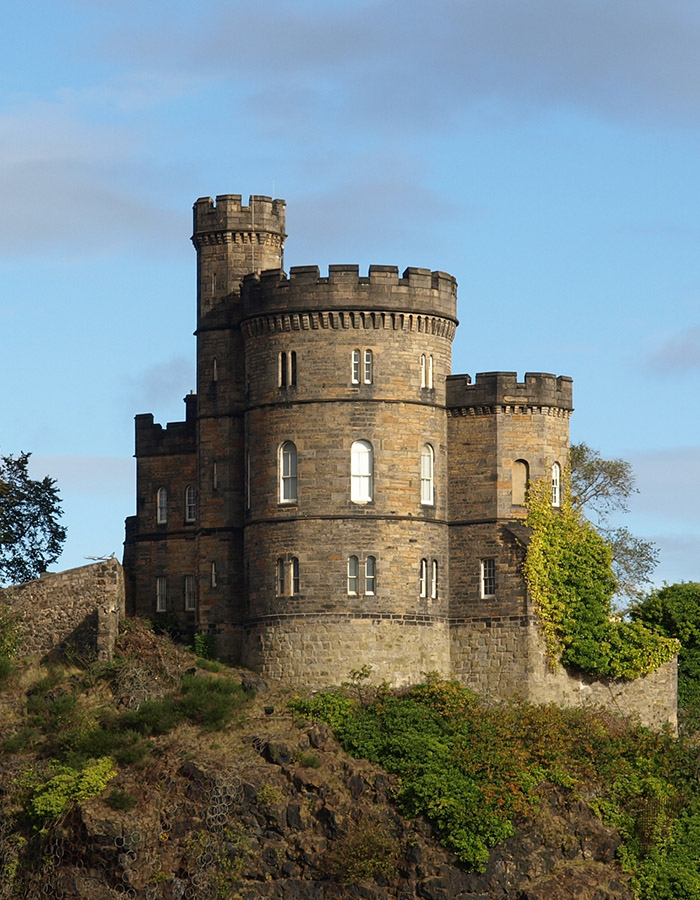 ‘Beautiful. Very much worth a wander up and around Calton Hill. Lots of interesting memorials and building with a stunning view of the city and Arthur Seat.’

Calton Hill, sometimes mistakenly called Carlton Hill, is part of Edinburgh’s UNESCO World Heritage Site. You can’t miss the Athenian acropolis perched on the hill above the city skyline. Originally built in 1822 to replicate the Parthenon in Athens and honour those lost in the Napoleonic Wars, the National Monument was never actually completed. These days, you’ll find plenty of visitors trying to climb its giant steps.

Also, on Calton Hill you’ll find more historic monuments including the Dugald Stewart Monument, Nelson’s Monument, Robert Burns Monument, and Political Martyrs’ Monument. There’s also an old burial ground, where you should look out for a statue of Abraham Lincoln, erected in memory of Scottish American soldiers who fought in the American Civil War.

Then there’s the new Collective Project, which will see the City Observatory and Dome restored, along with a new exhibition space and purpose-built restaurant. They are due to open in spring 2018. 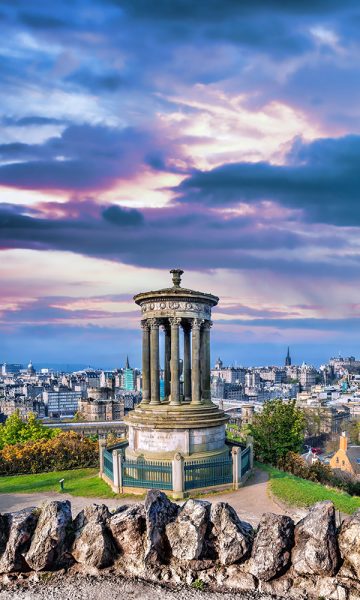 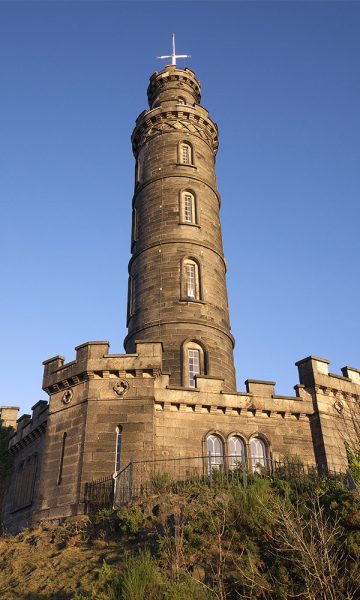 ‘Great views. Good for some exercise and for seeing some historic monuments, but the special appeal is that it is an ideal location for seeing Edinburgh, not only looking towards Holyrood and Arthur’s Seat but also for the sweeping views down to Leith. Worth visiting both during the day for the views of the city and also in the evening for seeing the city lit up.’

Situated at the bottom of Calton Hill on the edge of its historic grounds, Parliament House is perfect if you’re looking for central Edinburgh accommodation. Here, you’re close to many Edinburgh attractions, including the Royal Mile and Edinburgh Castle. With comfortable affordable rooms, historic buildings and cosy lounge and our fantastic breakfast restaurant, why not check out our special offers? You’re a short walk from the shops and cafes on Princes Street, as well as the city’s theatres and bars. And, if you’re planning to visit Edinburgh during festival season, Calton Hill is a great place to watch the fireworks.

So, book a stay at Parliament House and enjoy a tucked-away location in the heart of Edinburgh. Then, pack your camera, and take a stroll up Calton Hill to capture the city’s sights in their finest glory. 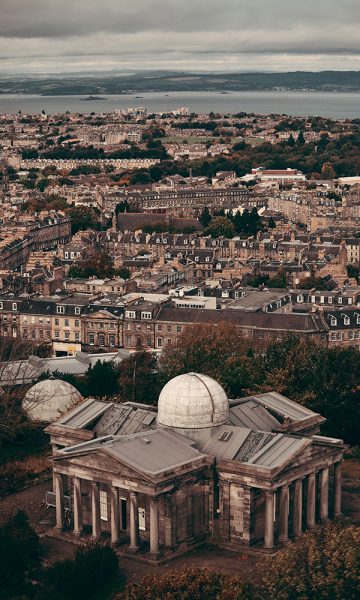 Find out more about the Scott Monument here ......