There are so many diverse festivals in Edinburgh that bring international culture, traditions, food, drink and entertainment to the city every year. Whether you’re planning to visit our capital for music, arts, performances, science, technology or books, there is a festival to suit everyone. Famously known as Scotland’s Festival City, the scene has been thriving for decades. Over recent years, new events have popped up, bringing new crowds to the city all year round. So, take a look at our special offers and book your accommodation for one of the many annual events. 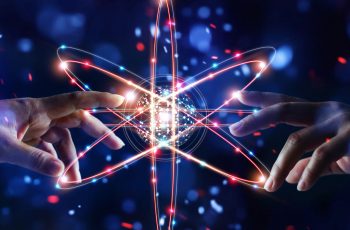 Edinburgh Science Festival is the largest science festival in the UK, and indeed one of the largest in Europe. Brin... 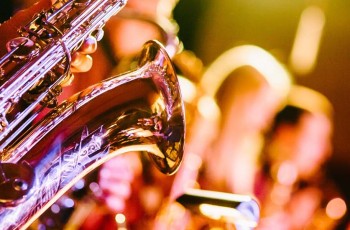 Every summer, our capital city comes alive with the sound of music. The Edinburgh Jazz and Blues Festival has been ... 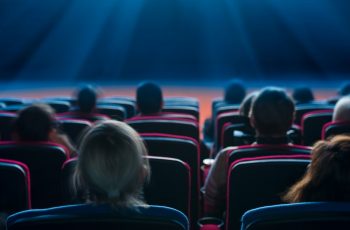 The Edinburgh International Film Festival celebrates the best UK and international cinema. With a programme of movi... 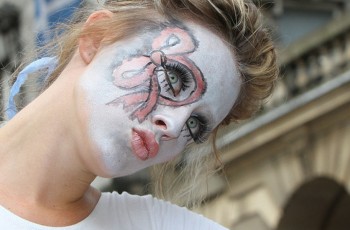 Edinburgh Festival Fringe is the largest arts festival in the world, celebrating culture, entertainment and global ... 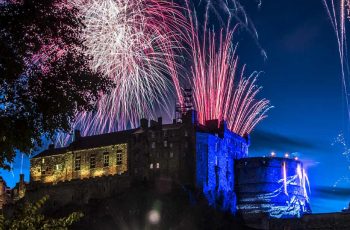 Today, a diverse programme of 11 official festivals make up the world-famous Edinburgh Festivals. But the Edinburgh... 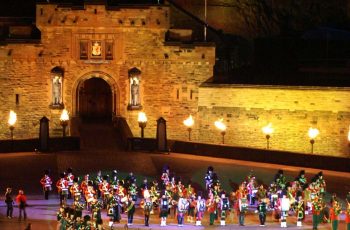 The Edinburgh Tattoo is a military tattoo, which is performed by the British Armed Forces and Intern... 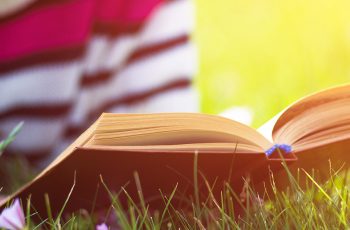 The Edinburgh International Book Festival is an annual literary festival, held in the last three weeks of August ev... 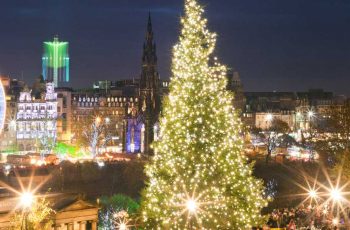 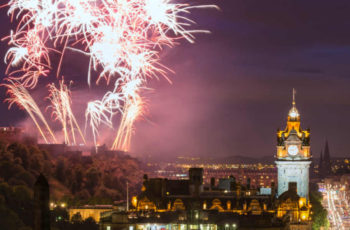 There is no denying Edinburgh is a city famed for its amazing festivals. But there is only one festival that is tru...

Start your New Year with the festive three-day Hogmanay festival where Edinburgh’s streets are lined with thousands of visitors. Then, you can watch the torchlight procession through the city, or enjoy live music in the Concert in the Gardens.

Ring in the New Year as dazzling fireworks light up the city’s emerald-sloped hills and historic Edinburgh Castle. To avoid disappointment, we advise booking your stay early at Parliament House, where you’re just a stone’s throw from the city centre.

One of Edinburgh’s renowned annual events is Edinburgh International Festival, which has grown into the biggest international arts events in the world. Founded in 1947, the event has become the highlight of August. You’ll find plenty of international art, opera, dance, music and theatre shows in Edinburgh over three weeks in venues throughout the historic city. Edinburgh Fringe runs alongside the International Festival and a must-see if you love comedy, cabaret, and theatre. You might witness the beginnings of the next big stand-up comedian. After all, comedy geniuses like Billy Connelly, Rowan Atkinson, Robin Williams, all graced the Fringe stages in their early careers.

Singers and musicians from all over the world can be seen at the Edinburgh Jazz and Blues Festival. You’ll be dancing to blues-rock, samba, boogie-woogie and swing at ticketed venues or the free Mardi Gras in the Grassmarket. At the world-famous Royal Edinburgh Military Tattoo, massed pipes and drums, massed military bands and military musicians perform on Edinburgh Castle’s esplanade.

As well as large international festivals, Edinburgh hosts a series of smaller local festivals. These include the summer Foodies Festival and Edinburgh Food Festival where you can sample delicious Scottish dishes, old and new. Then, why not sample some of Scotland’s and the world’s finest whiskies at the Edinburgh Whisky Festival. Also, the Festival of Wine has expert masterclasses and tasting sessions.

Famous faces attend the glitzy International Film Festival, which has celebrated Scottish and international films, documentaries and features since 1947. Also, you’ll have the chance to attend talks, workshops, screenings, and premiers in various venues across Edinburgh.

Where to stay for the Edinburgh Festivals

You’ll find fantastic room rates at Parliament House Hotel, whether you’re visiting festivals in Edinburgh for music, fireworks and celebrations. Check out our special offers and see the best of Edinburgh in the centre of our vibrant Festival City.