Edinburgh Castle
Find Out More Below

Edinburgh Castle doesn’t need much of an introduction. It is home to the Stone of Destiny, the annual Edinburgh Military Tattoo and the ‘Honours of the Kingdom’ (Scottish Crown Jewels). From story telling to live performances, and re-enactments of Scottish history, there are events and activities to entertain the whole family. Edinburgh Castle certainly has something for everyone. Views from the castle ramparts are the best in the city. Forming part of one of the most unique skylines in the world. 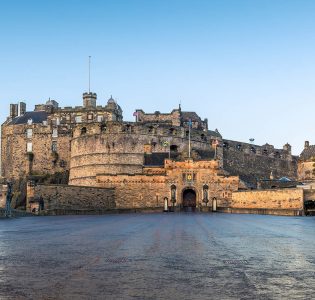 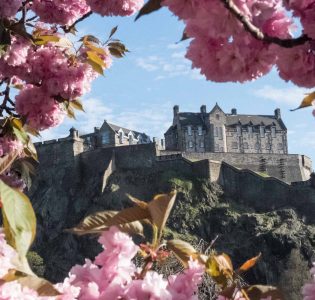 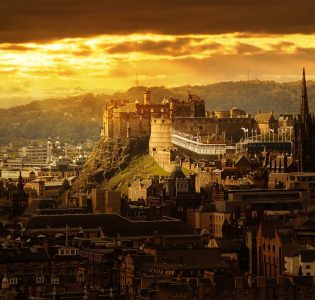 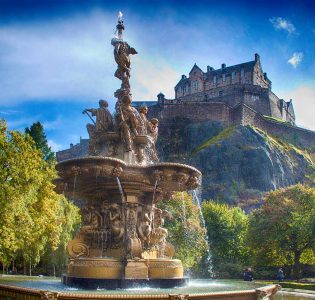 Standing on its great black rock in the heart of Edinburgh, Scotland’s most iconic castle dominates the Edinburgh skyline. A beacon of strength and fortitude for centuries. This ancient fortress beckons hundreds of thousands of visitors to its great halls every year. A national landmark, the castle is undoubtedly Scotland’s biggest historic attraction. Also, a key feature of the Edinburgh World Heritage Site. For centuries battles were fought over it. Royalty lived and died within its walls. And its vaults and dungeons were home to prisoners caught up in its rich and vibrant past. 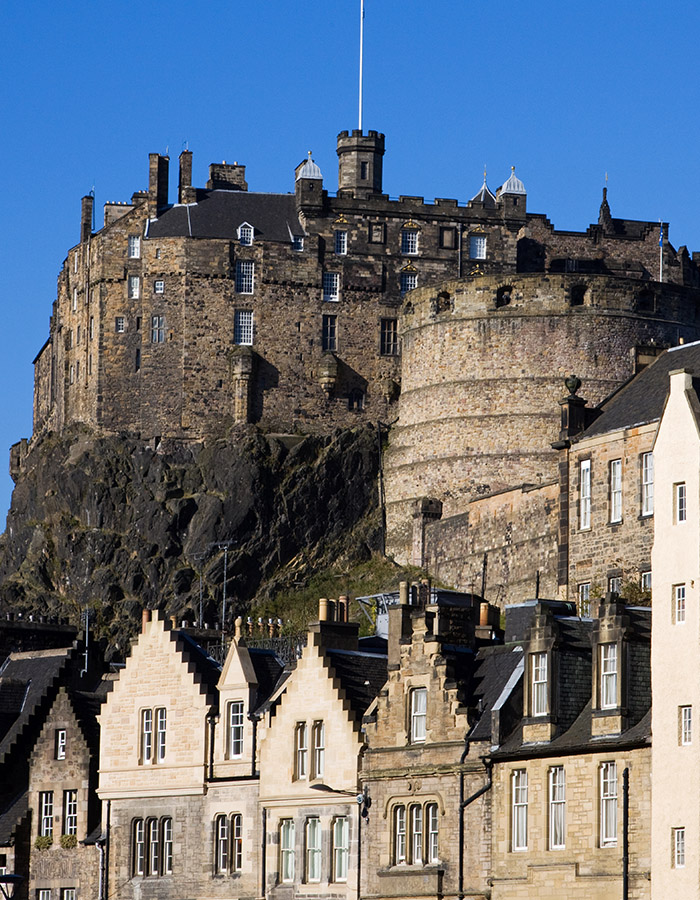 ‘Must-See! Edinburgh Castle is Spectacular! Great views and full of beautiful museums. A trip to Edinburgh wouldn’t be complete without visiting the Castle. You can spend hours winding around the beautiful old building here!’

Situated on Castle Rock overlooking the city, capturing Edinburgh Castle has been the focus of nearly every war between the Scottish and the English. For he who held the castle, held the city – and by default, the country.

From 1296 to 1341 the castle changed hands several times during the early Scottish Wars of Independence. But the relative peace that followed was short lived. From 1571 when England invaded Scotland and lay siege to Edinburgh in an attempt to capture Mary Queen of Scots, to 1745 when Bonnie Prince Charlie led the attempt to recapture the castle in the Jacobite Risings, Edinburgh Castle and the subsequent wars defined the political and historical landscape of two great nations.

During the 18th and 19th centuries, the castle was a military prison, until a mass outbreak in 1814 rendered it a national monument. Since then, the castle has slowly been restored, hosting military ceremonies and events each year. 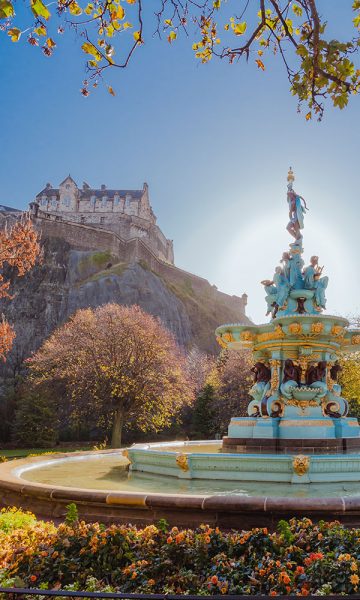 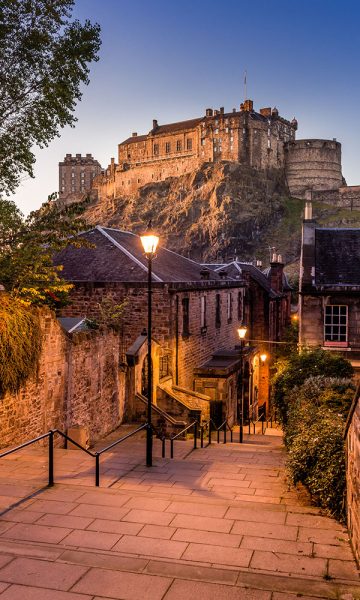 ‘The castle was magnificent, standing atop a huge hill in the middle of Edinburgh, right off of the Royal Mile. We took a tour throughout and it was spectacular, There are so many rooms, areas, and exhibits to see including the royal jewels and the stone of destiny. The views from the top of the castle are breathtaking. It is well worth a visit.’ 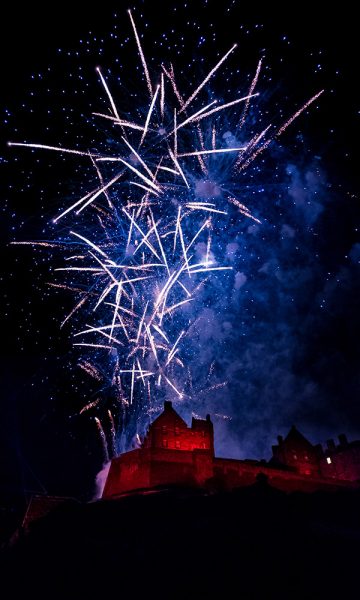