Dynamic Earth
Find Out More Below

Visit Edinburgh’s amazing science centre and discover the history behind our dynamic earth! Travel through time, right from earth’s origins to the present day, exploring ice bergs, volcanoes, oceans and jungles along the way. This is one of Edinburgh’s top attractions. It’s a fun and educational day out for the whole family, with interactive exhibits, special effects and immersive experiences. 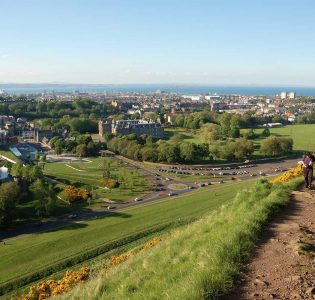 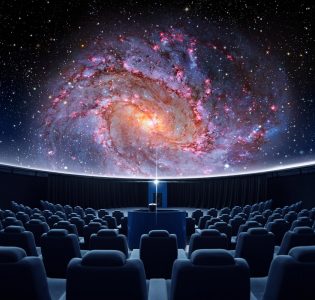 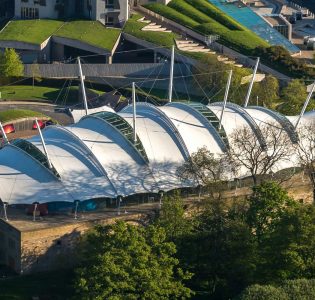 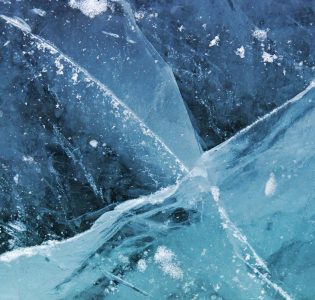 This five-star visitor attraction takes you on an epic journey, which starts with a bang … The Big Bang. Where the universe is born. Then, as you move through the museum, you’ll learn about our planet’s history. During your visit, you’ll meet the animals who live here and see the earth’s varied terrains. There are interactive exhibits and special effects. Plus, an awesome state-of-the-art 360° planetarium, where you can experience marvellous films in a whole new way. There’s also a café, gift shop and soft play on site. 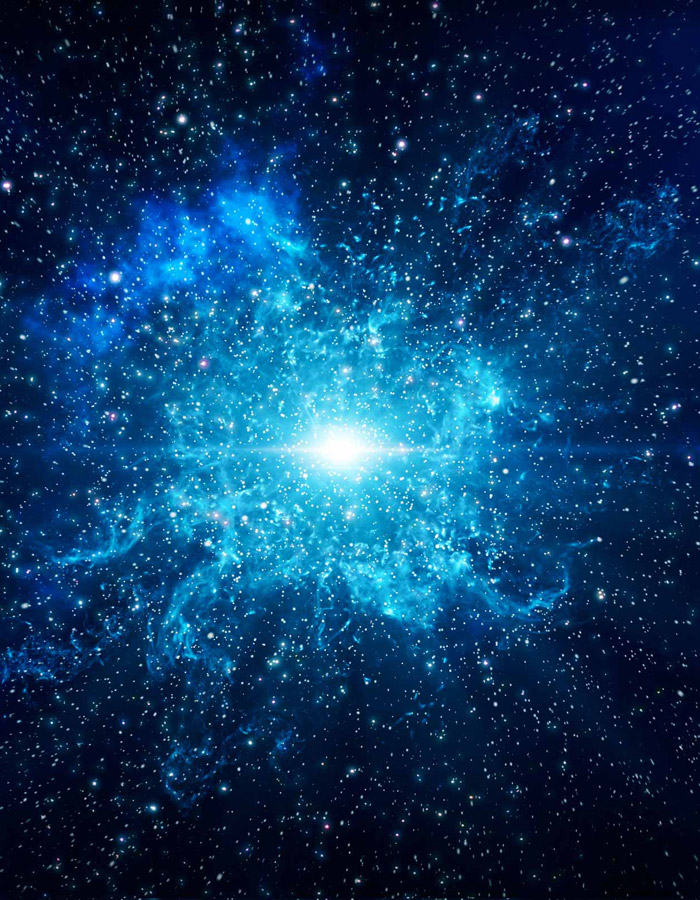 ‘This was so educational and fun this is great value for money and the family members of all ages loved it. Family day out that will not fail to keep all ages entertained.’

Dynamic Earth was officially opened in 1999 by Queen Elizabeth II. The Millennium Commission partly funded the project, as part of its celebrations of the turning of the new millennium. The museum’s distinctive modern design, with smooth curves and pointed masts, contrasts with its rocky setting, sitting in the shadows of Arthur’s Seat and Salisbury Crags. This location recognises Scottish geologist and naturalist, James Hutton, who studied the rocks here in the 18th century and was known as the father of modern geology. 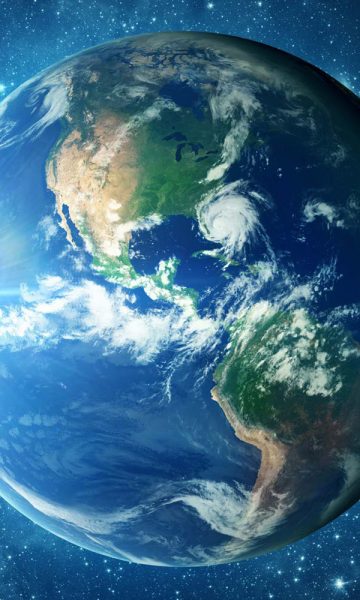 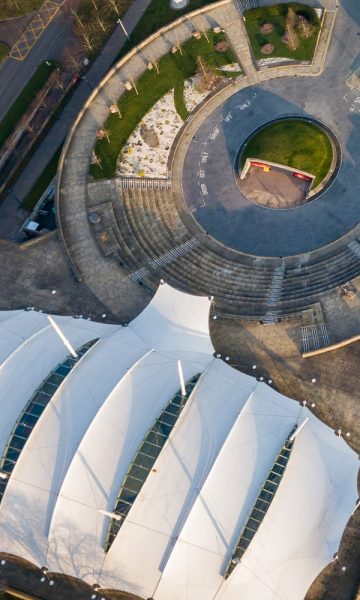 ‘Dynamic Earth is an amazing interactive exploration of different environments and the history of the earth. I was blown away by the level of detail and the amount of information available. Well worth going!’

The science museum hosts special events and workshops and promotes public engagement. Making science fun and accessible. So, keep an eye on what’s coming up over the next few months, from family events to evening experiences. Also, check the Planetarium schedule to find out what films are showing.

To find out more about visiting Dynamic Earth, including admission fees, opening times and directions, visit the attraction’s website. 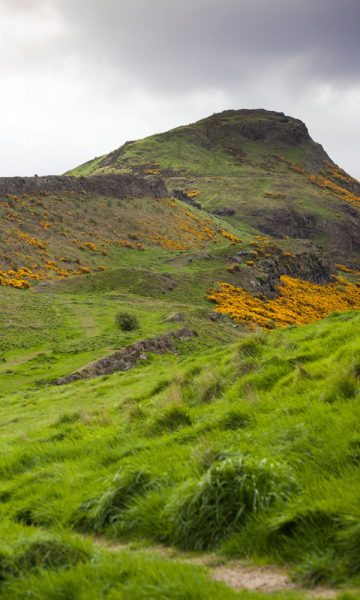