The Royal Lyceum Theatre in Edinburgh opened in 1883, and although it has undergone few refurbishments over the years, it remains very close to its original Victorian design. The theatre has close links with the Edinburgh International Festival, and its focus is on quality drama. 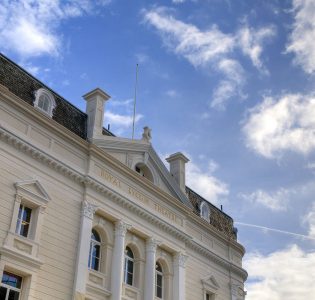 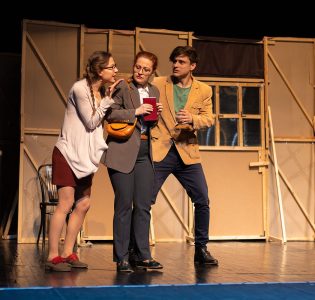 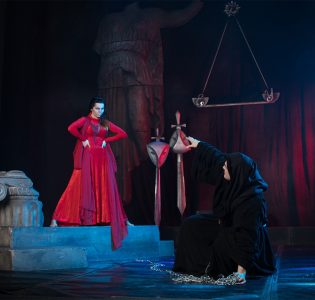 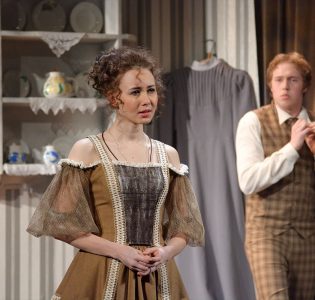 What’s on at the Royal Lyceum Theatre?

The resident theatre company performs up to eight different productions per year. Presenting classic plays from the UK and worldwide, as well as introducing new tales and adaptations.

Find out what’s on at the theatre over the coming months here > What’s On at The Royal Lyceum? 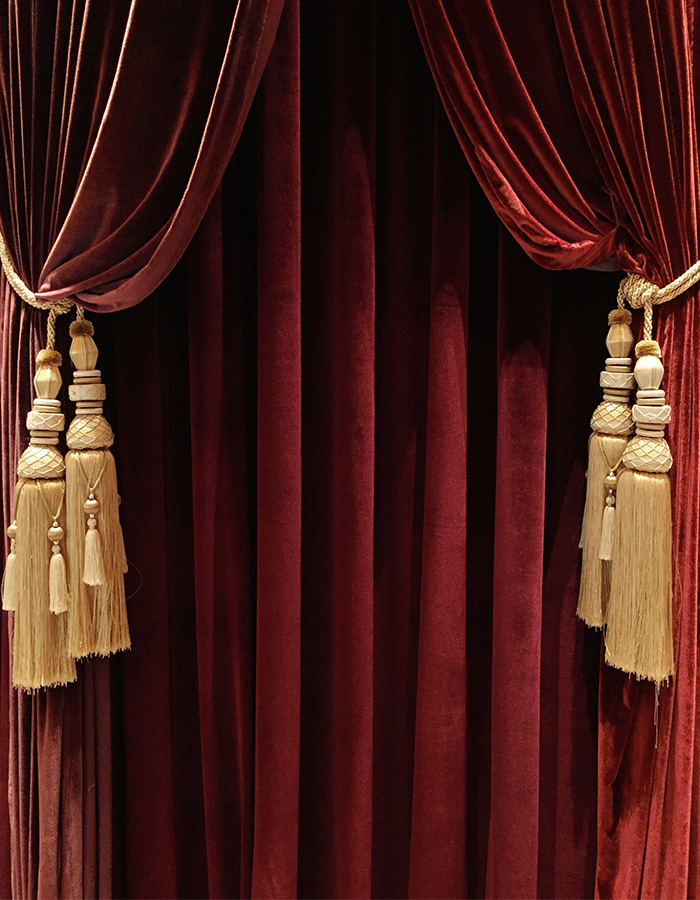 ‘Central beautifully proportioned theatre. This old theatre still has a wonderful atmosphere with good intimacy combined with an impressively broad stage. The acoustics are very good and the staff are helpful with a very efficient entrance and exit flow.’

Most of the theatres in Edinburgh have their own ghosts, and the Royal Lyceum is no exception! There have been several sightings of the ghostly blue figure of a woman, The Blue Lady, often accompanied by a ringing noise. It is believed to be the spirit of actress Ellen Terry, who performed in the theatre’s opening performance of Much Ado About Nothing in 1883. 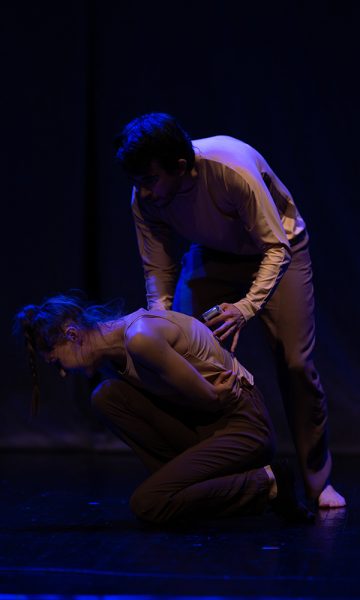 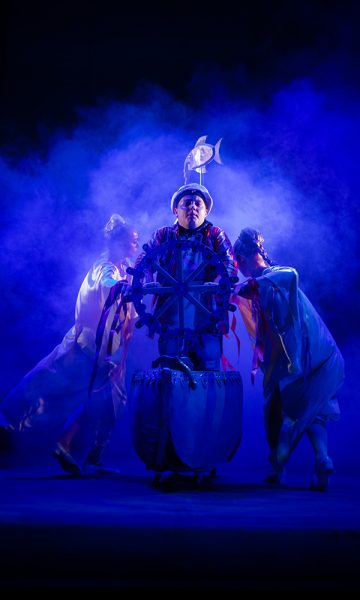 ‘Surely Britain’s most Beautiful Theatre!. Always a pleasure attending anything at the Lyceum! Beautiful theatre with excellent facilities.’

The Royal Lyceum is a 25-minute walk or 10-minute taxi ride from comfortable accommodation at Parliament House Hotel. So, why not enjoy a theatre break with us? 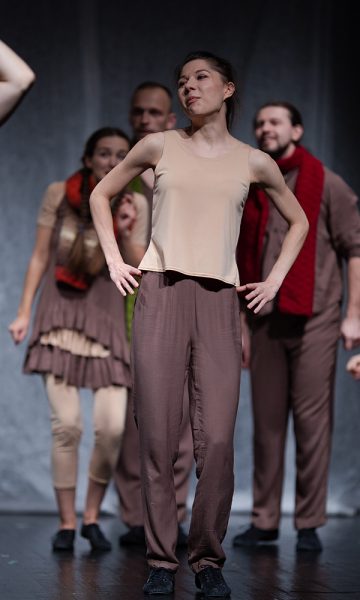