Edinburgh Playhouse
Find Out More Below

Just a short walk down Calton Hill from our hotel. The Edinburgh Playhouse is practically on our doorstep. First opened its doors in 1929. Originally designed as a variety theatre, it instead became a “super cinema” with stage facilities.

During the 1970s, The Playhouse faced the threat of demolition. However, former employees stepped in to form the Edinburgh Playhouse Society. The group then went on to campaign for its survival and it became a listed building in 1974.

Since 1980, it has been a full working theatre. Seating over 3,000 people, it is one of the largest in the UK, in terms of capacity. 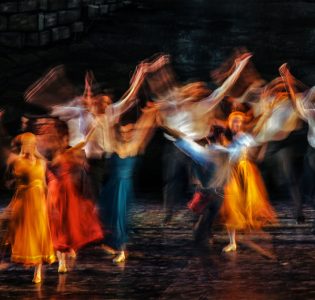 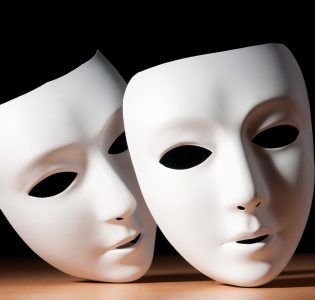 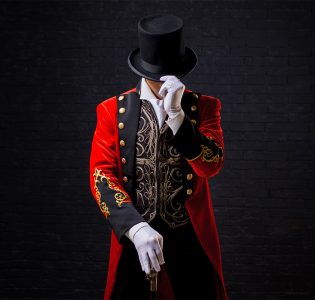 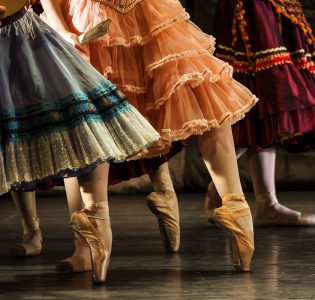 What’s on at The Playhouse?

The Playhouse is a popular musical theatre, live music and comedy venue. Over the decades, it has hosted renowned shows including The Lion King, Phantom of the Opera, Chicago, Cats, Les Miserables and Starlight Express. Global stars have graced its stage including Bob Dylan, Johnny Cash, Neil Young, The Who, Metallica and U2. Along with top comedians such as Ricky Gervais, Michael McIntyre, Billy Connolly, Jimmy Carr and Bill Bailey.

Find out what’s on at the Playhouse over the coming months here > What’s On at Edinburgh Playhouse? 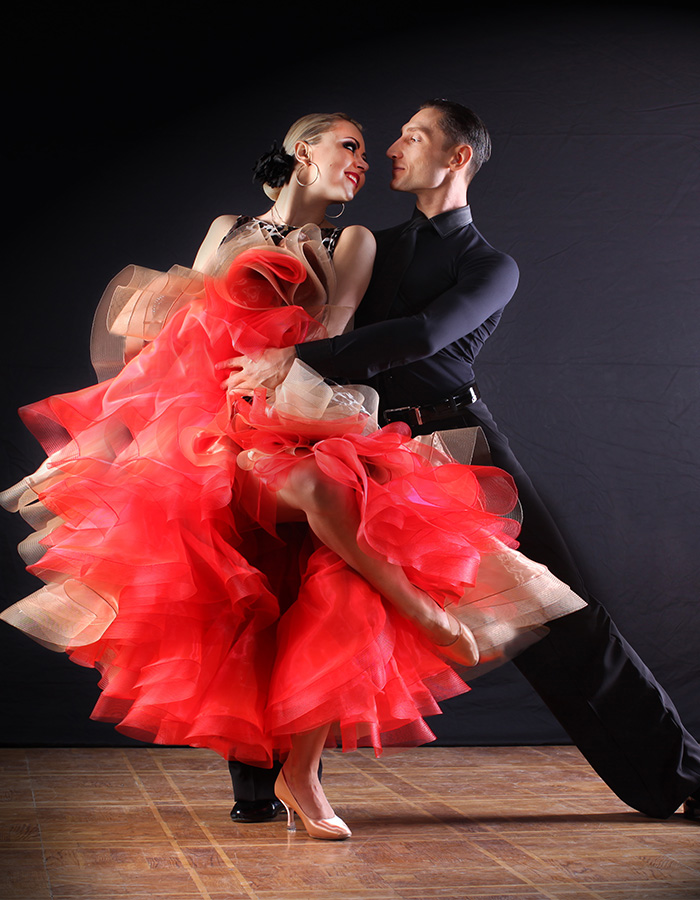 ‘A really great place to see any concert or event. Not too large so you are never that far from the stage. Staff extremely helpful and courteous. Also in a great area with lots of pre-concert menus.’

Did you know, Edinburgh Playhouse has its own resident ghost? Albert, the spirit of a past stagehand wearing a grey coat is said to occasionally appear on level six. Staff have reportedly heard jangling keys, footsteps and slamming doors and have felt a chill in the air, while working in the supposedly empty theatre. But don’t be afraid, Albert is known to be a friendly ghost. The bar in the foyer, Albert’s Bar, is even named after him! 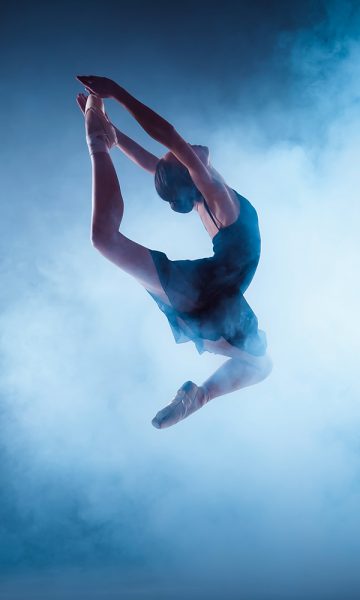 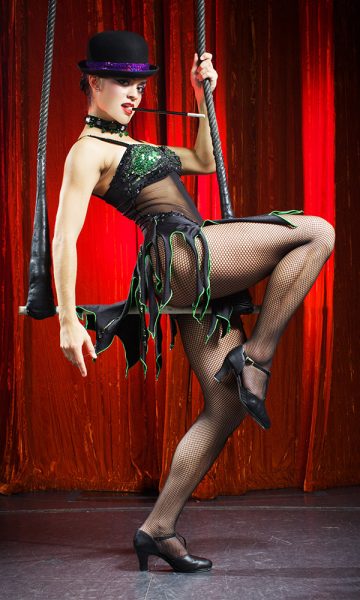 ‘As a venue, the Playhouse is great. Efficient and friendly staff and plenty of bars where the queues go down pretty quickly. I’d recommend you go there for any show as it is lovely.’ 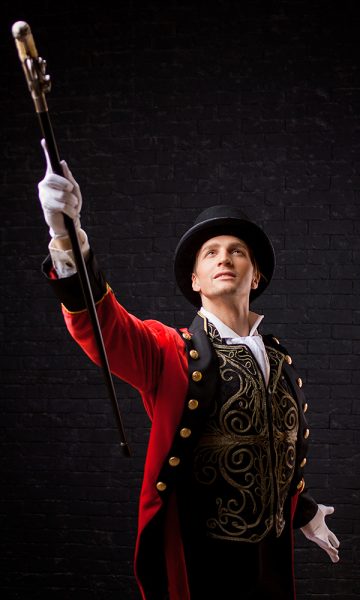