King's Theatre
Find Out More Below

The King’s Theatre opened in 1906 as a variety touring house. The Scottish-American leading philanthropist Andrew Carnegie laid the foundation stone a year earlier, which is at the top of the staircase in the foyer.

The opening show was a pantomime of Cinderella, and the King’s Panto has become an Edinburgh tradition, which has run almost every year since. Along with an eclectic annual programme of performances, covering everything from variety to opera.

With its Edwardian red sandstone exterior, and opulent, decorative interior, it one of Edinburgh’s much-loved historic buildings. 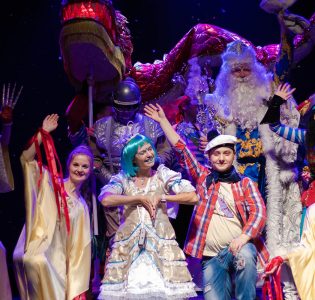 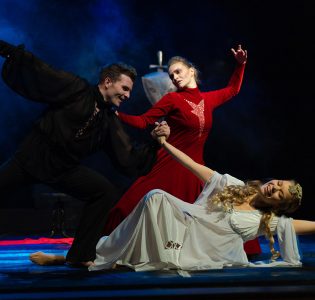 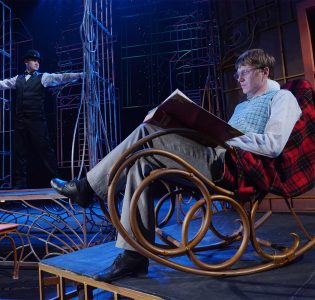 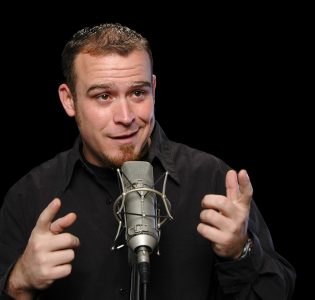 What’s on at The King’s Theatre?

Since its opening in 1906, The King’s Theatre has been one of the main venues for touring shows and plays. It also hosts pantomimes, amateur dramatics and local shows like the Edinburgh Gang Show. 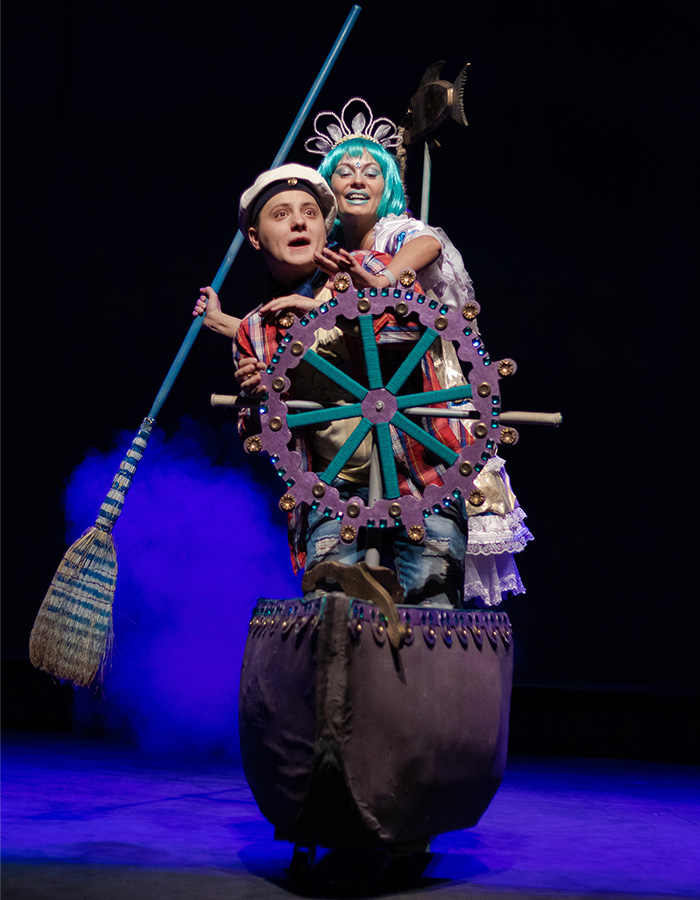 Did you know, Sir Sean Connery used to work as a stagehand at the King’s Theatre in the 50s? This is where his interest in acting first took off! The King’s stage has seen performances from legends including Sir Laurence Olivier, Maria Callas, Noel Coward, Sir Patrick Stewart and Sir Ian McKellan. The theatre was built on the site of an old brewery and a burn (small stream) actually runs underneath the building. The Lochrin Burn runs from The Meadows and under the Union Canal and was once used by the brewery. 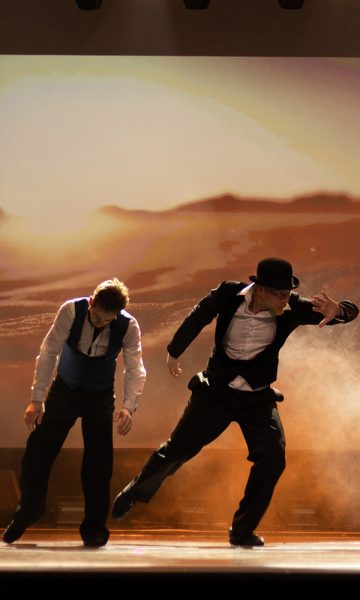 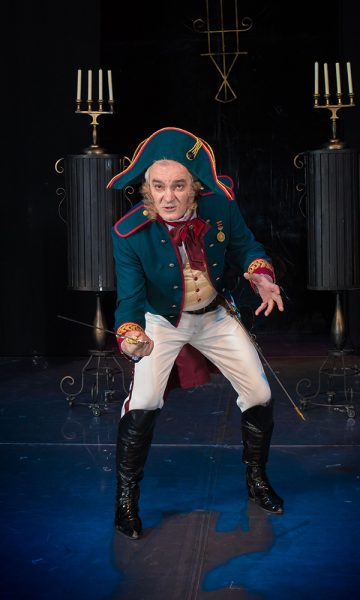 Kings Theatre is absolutely beautiful. It was opened in 1906. Beautiful old theatre with lots of history. The interior is just magnificent. Very comfy seats with plenty legroom. Staff so very friendly. Fabulous historic building, it was a real pleasure to watch a performance here.’

The King’s Theatre Edinburgh is a 30-minute walk or 10-minute taxi ride from our welcoming Parliament House Hotel, offering comfortable accommodation in the heart of the city. 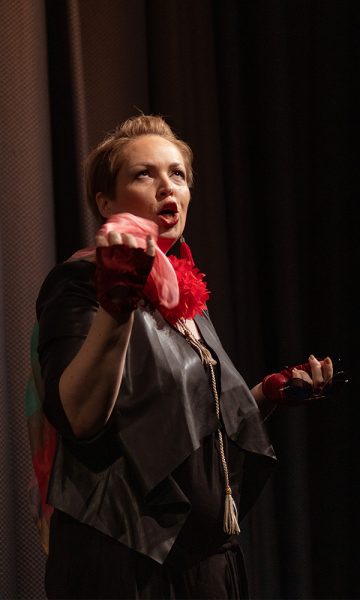