Festival Theatre
Find Out More Below

There has been a theatre on this site on Nicholson Street since 1830. The current building originally opened in 1892 as the Empire Palace Theatre. It was an extremely lavish and ornate venue, which partially burnt down in 1911, when a terrible fire ripped through the stage, causing huge damage and killing several performers. It was rebuilt and reopened the same year.

From 1963, the building became a bingo hall and live music venue. Then in 1994, it was lovingly restored to its former glory and reopened as The Festival Theatre with a striking new glass façade.

Today it is one of the grandest Edinburgh theatres, with the largest stage in Scotland. 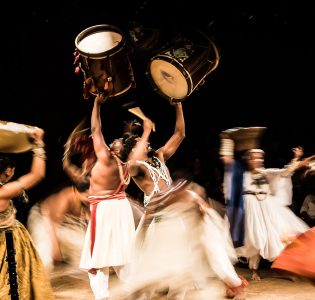 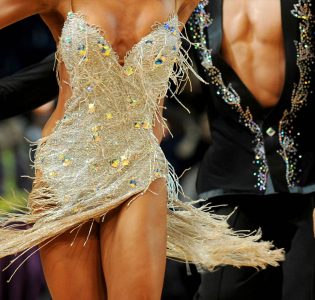 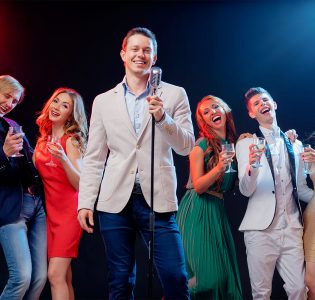 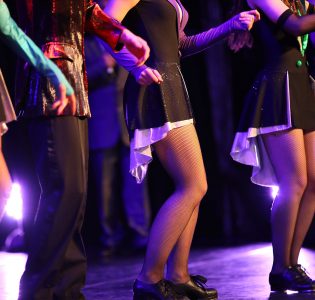 What’s on at The Festival Theatre?

Find out what’s on over the coming months here > What’s on at The Festival Theatre? 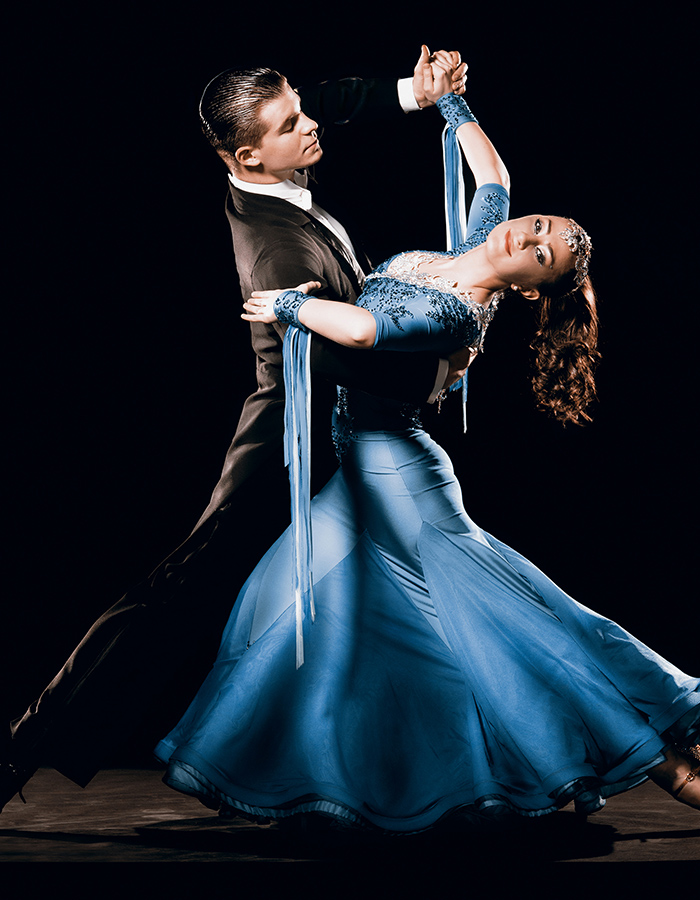 Take a guided backstage tour if you want to hear some of the fascinating stories about the theatre and its performers. Including the tale of The Great Lafayette, an illusionist who died during the fire of 1911, while performing on stage. Many say that his ghost or dark shadow still haunts the auditorium. Hear about the time the theatre welcomed the Queen and Duke of Edinburgh for the 2003 Royal Variety Performance. Or, more recently, when it hosted Britain’s Got Talent Auditions with Simon Cowell and the team. 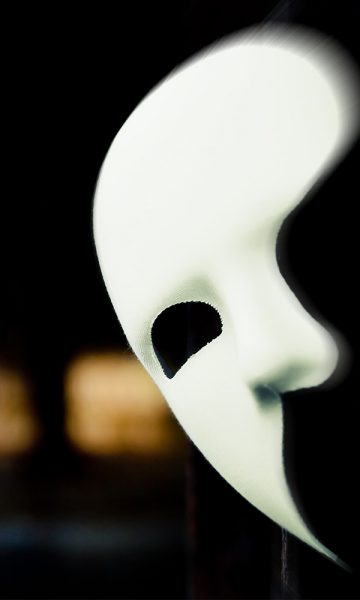 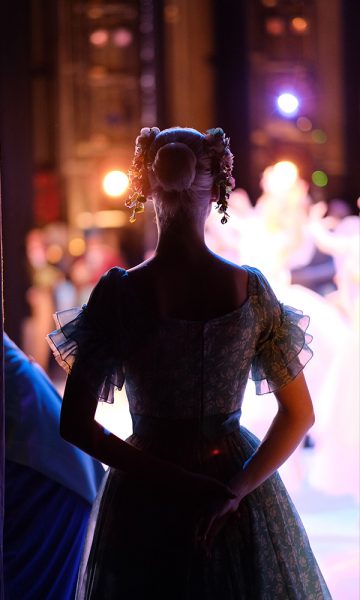 ‘Backstage tour. Have lived in Edinburgh for years and had never done this tour. It was absolutely fabulous, really fascinating and all brought to life, hilariously, by our tour guide Graham, who was a real star. Thank you.’

The Festival Theatre is just a 15-minute walk or 5-minute taxi away from cosy accommodation at Parliament House Hotel. We also offer a delicious pre-theatre menu, which is available for both hotel guests and non-residents. Enjoy a theatre break with us! 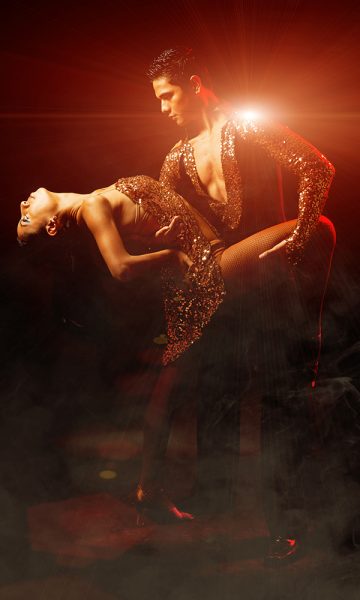