Usher Hall
Find Out More Below

The story begins in 1896, when Andrew Usher, a whisky distiller and blender, had the idea for a new concert hall and donated £100,000 (£10m in today’s money) towards the project. Sadly, he died two years later before construction had begun. He never saw his dream come true, but the hall was named in his honour.

Usher’s widow officially opened the building in March 1914, just a few months before the outbreak of the First World War. There were three opening concerts, featuring music from Bach, Beethoven, Handel, MacCunn and Wagner. Whatsmore, it opened in ironic circumstances, under temperance, built on proceeds of a Brewery!

The hall can seat approximately 2,200 people. The building is very ornate, with unusual curved walls, sculpted figures and great acoustics! Inside, the focal point is a great organ, which was built in 1913 and restored in 2002. 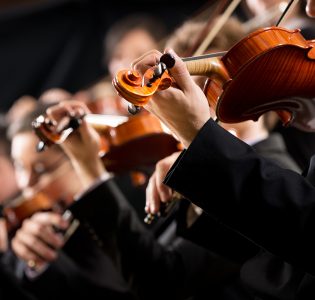 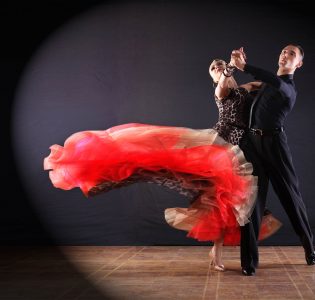 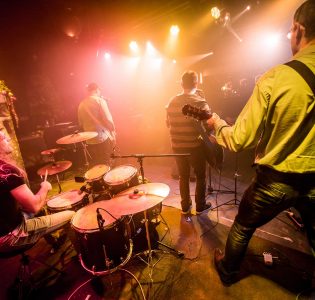 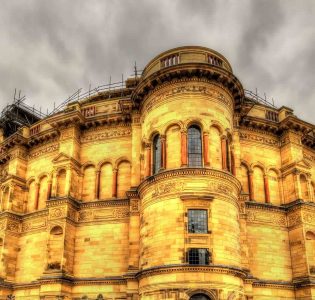 What’s on at The Usher Hall?

Today, the venue hosts a wide range of musical concerts, such as rock, pop, jazz and blues. In addition to comedy shows, conferences, ceremonies and other large events.

Find out what’s on at The Usher Hall over the coming months here > What’s On at Usher Hall? 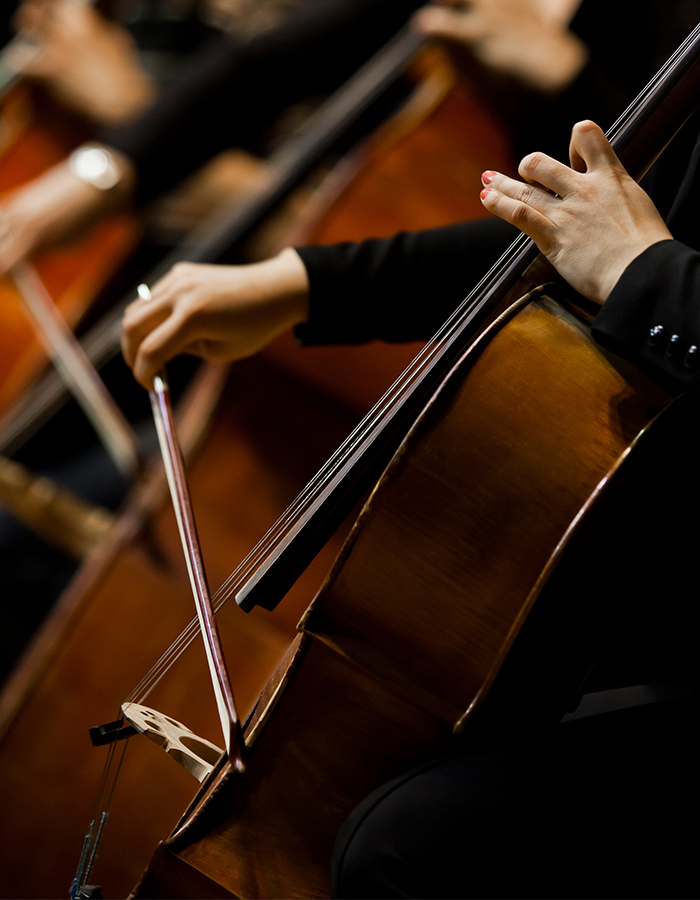 ‘The venue was exceptional, the Usher Hall is an incredible venue and I hope I will return to enjoy music in it again!!. Staff were all lovely, toilets well kept and great bar service! Thank you!!’

Did you know, there is a time capsule within the Usher Hall’s foundation stone? King George and Queen Mary laid the stone during a state visit during 1911. It contains a lead casket with all the coins of the realm inside. Along with a copy of the city accounts, two local newspapers, lists of city and town council officials and a copy of Andrew Usher’s deed of gift. 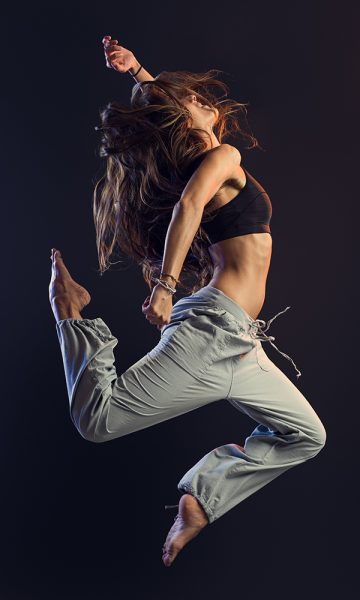 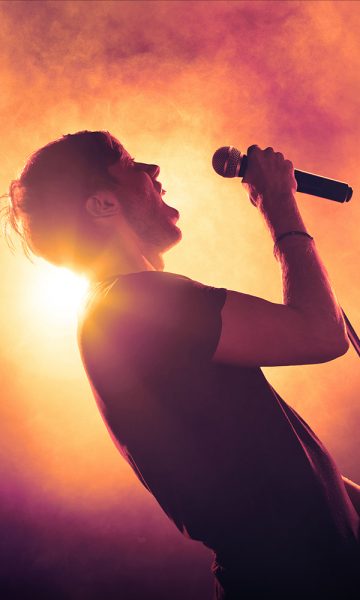 ‘Great acoustics and beautiful architecture. A stunning place to attend a concert. One of the GREAT UK Venues. The acoustics of the main hall are astounding. I have always found staff members Very helpful and friendly.’ 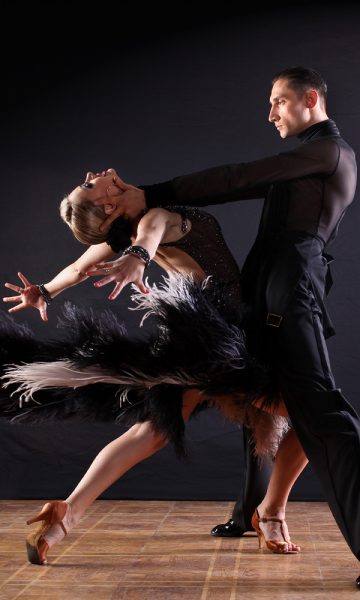