Home » News » A Guide To The Stars Of Our City

Famous Edinburgh Celebrities: Past and Present

From the breath-taking Edinburgh Castle and Princess Street Gardens, to the historic hotels and famous pubs, Scotland’s magnificent capital is a star in its own right. But in addition to its many famous attractions, this vibrant city has been home to a number of Edinburgh celebrities and famous historical figures. Here are just a few …

Founder of the historical novel genre, this lawyer-turned-writer used his popular literary works to write himself out of debt. Extremely popular and a loyal patriot, he became one of the most influential figures in Edinburgh. In 1818, he was granted permission by the future King to carry out a search of Edinburgh Castle, where he helped uncover the Scottish Crown Jewels. But the crowning jewel in his literary legacy was his collection of Waverley novels. Today, tributes to Walter Scott can be found throughout the city, including Edinburgh’s Waverley Station and the Scott Monument on Princes Street. 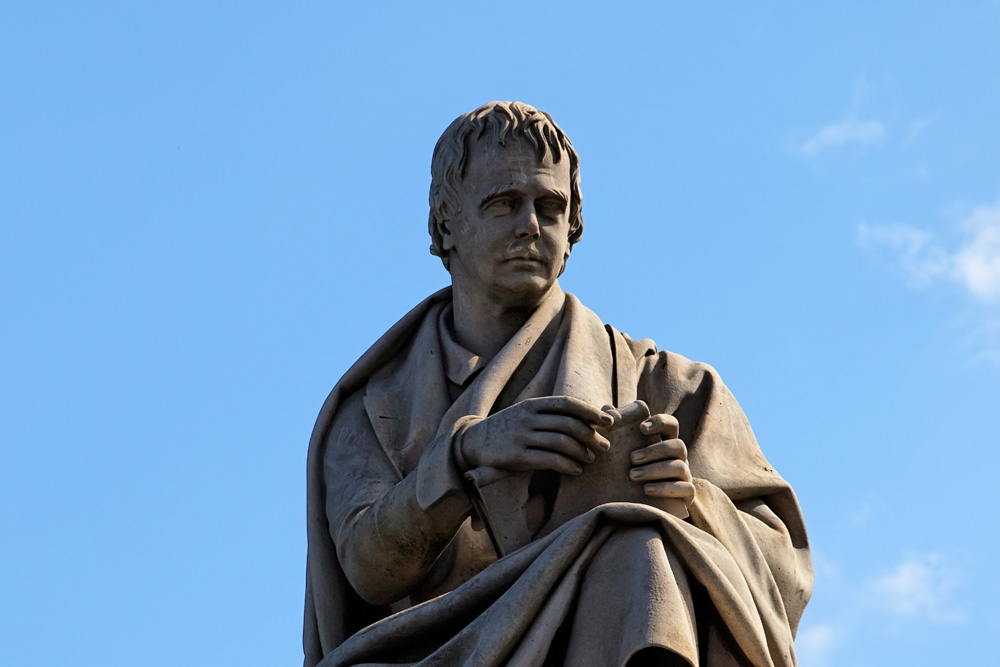 Where better to continue our exploration of famous Edinburgh residents, than with the man behind the historic Edinburgh architecture we all know and love? William Henry Playfair was one of the most prolific architects of his day. Although born in London, he moved up to Edinburgh to study here. As the mastermind behind most of the monuments on Calton Hill, as well as large parts of Edinburgh’s New Town, examples of his work and architectural influence can be seen throughout the city. 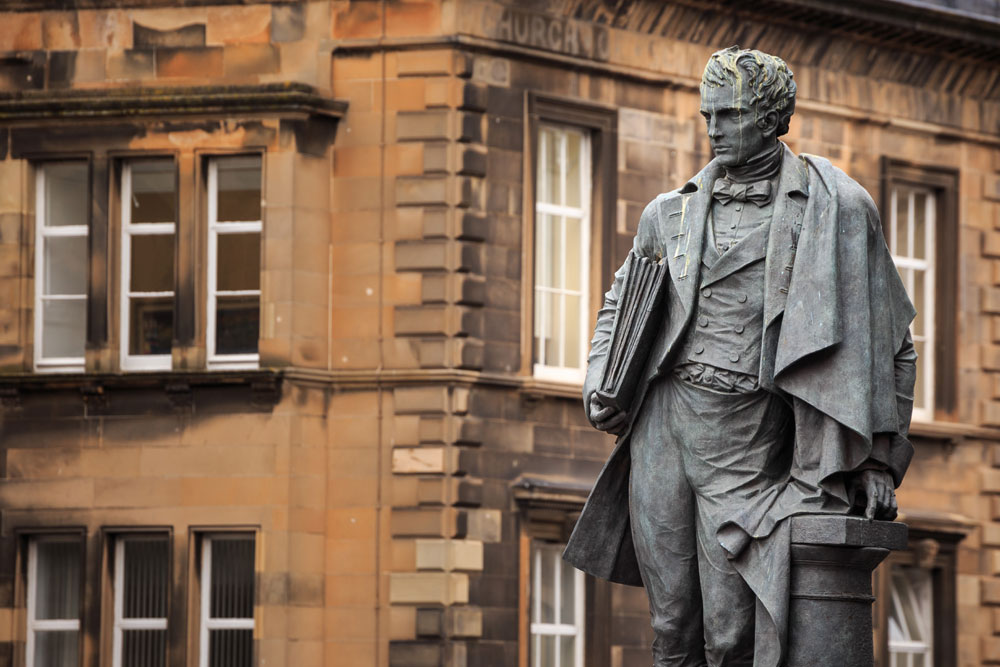 Alexander Graham Bell was a Scottish-born scientist, inventor and engineer. Born in Edinburgh, his father, grandfather and brother’s work in elocution and speech, as well as his mother and wife’s hearing impediments, greatly influenced his life’s work. His research into hearing and speech led him to experiment with hearing devices. This in turn led to his greatest invention – the first telephone! The famous inventor also made a number of ground-breaking discoveries in the fields of optical telecommunications, hydrofoils and aeronautics. 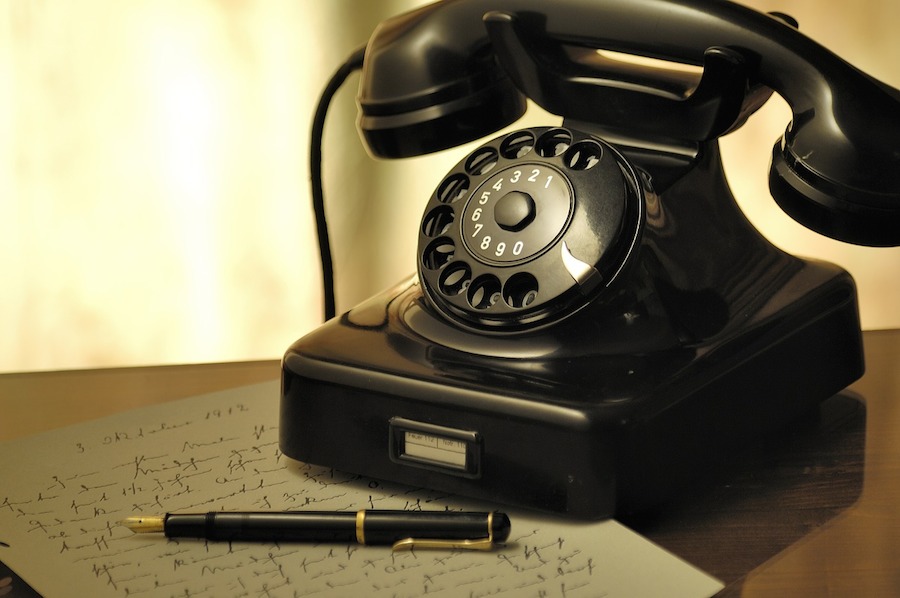 Nest in our list of Edinburgh celebrities is Arthur Conan Doyle. Creator of Sherlock Holmes, the most popular fictional detective in the world. Doyle was born at 11 Picardy Place in Edinburgh. He wrote almost 200 novels, short stories and other pieces in his lifetime, including 60 Sherlock Holmes stories. Today, a statue of the detective stands on Picardy Place, and the Conan Doyle pub is just across the road on York Place. 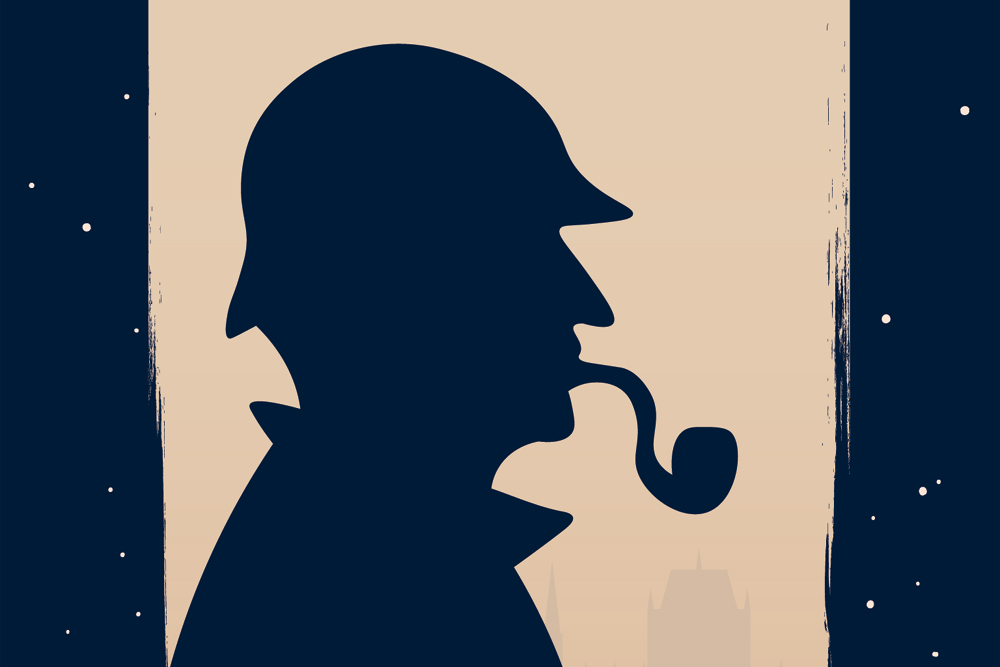 Born in India, Elsie Inglis was educated in Edinburgh and Paris. She studied at the Edinburgh School of Medicine for Women, Royal College of Physicians of Edinburgh and Royal College of Surgeons of Edinburgh. Inglis became a doctor, suffragist and founder of the Scottish Women’s Hospitals. She made a huge contribution to medicine, women’s rights and medical care for women, and there have been recent calls for a statue to be erected in her honour. 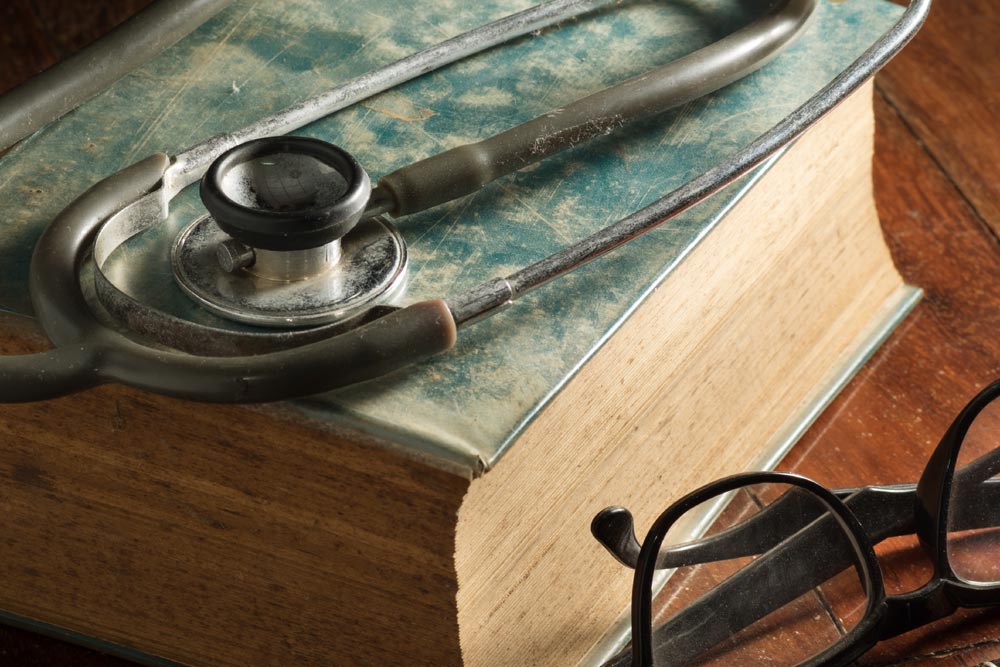 Born in Edinburgh in 1930, Sir Sean Connery is, without a doubt, Scotland’s most famous actor. From 1962 to 1983, he played the distinctive man of mystery, James Bond. He has numerous awards, including an Academy Award, two BAFTAs, three Golden Globes. And, Her Majesty Queen Elizabeth II made him a Knight  in 2009. 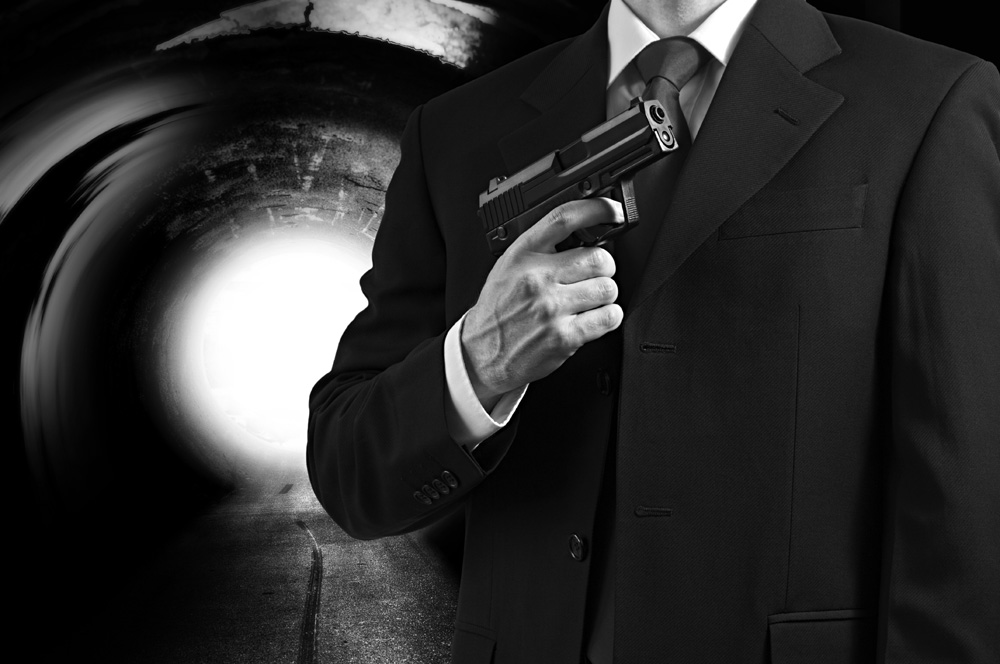 Iain Glen is a famous Scottish film, television and stage actor, as well as a local favourite. Born in Edinburgh, this famous actor is famous for his role in the Resident Evil films and playing Ser Jorah Mormont in Game of Thrones. He’s also starred in a number of big movies and TV shows, including the popular Doctor Who and Downton Abbey. 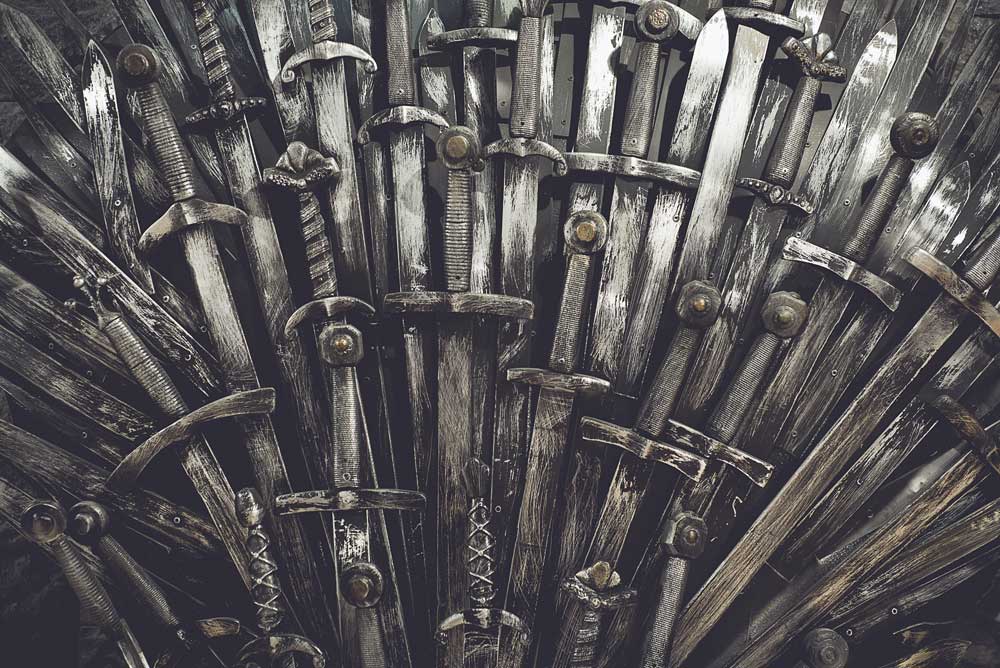 Musical Scottish duo, Charlie and Craig Reid, were born in Leith. These Edinburgh celebrities are most famous for their song “I’m Gonna Be (500 Miles)” in 1988, but they have lots of hits under their belts. Including many that mention their home town, such as “Sunshine on Leith” and “Streets of Edinburgh”. Still touring and selling out venues like Edinburgh Castle and the SSE Hydro. 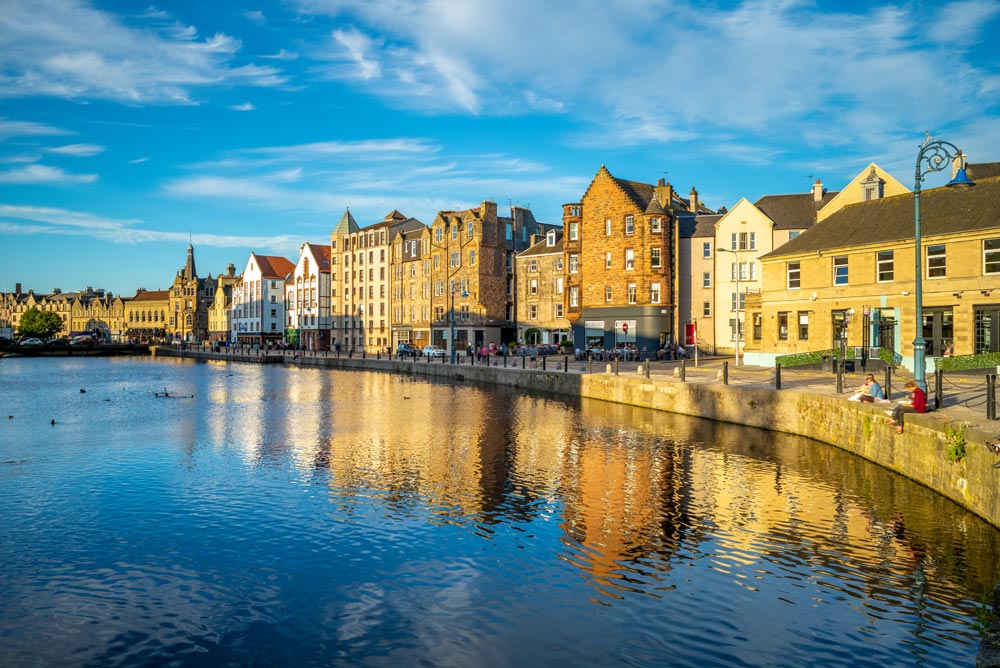 Perhaps one of the most famous Edinburgh residents is the woman behind the world’s favourite wizarding trio. She was born in England, but it was here, in the cosy cafes of Edinburgh, that J.K. Rowling wrote a magical masterpiece that would inspire an entire generation to turn off the telly and pick up a book. From the Elephant House to the grave that is said to have inspired Lord Voldemort, thousands of people head to Edinburgh every year to see where the magic began. 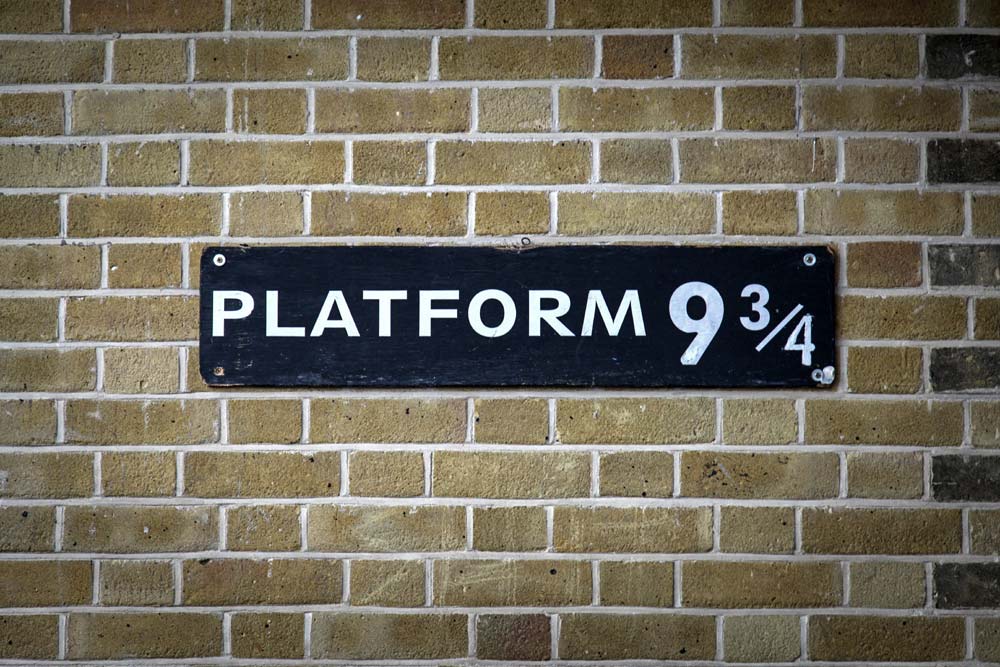 Born in Edinburgh, Shirley Manson, lead singer the alternative rock band Garbage. In 1995, Garbage released their first album, which went double platinum and catapulted Shirley into the global limelight. As a result of the band’s success, Garbage got the opportunity to create the 1999 James Bond theme song, The World is Not Enough. An honour reserved for an elite few musicians. 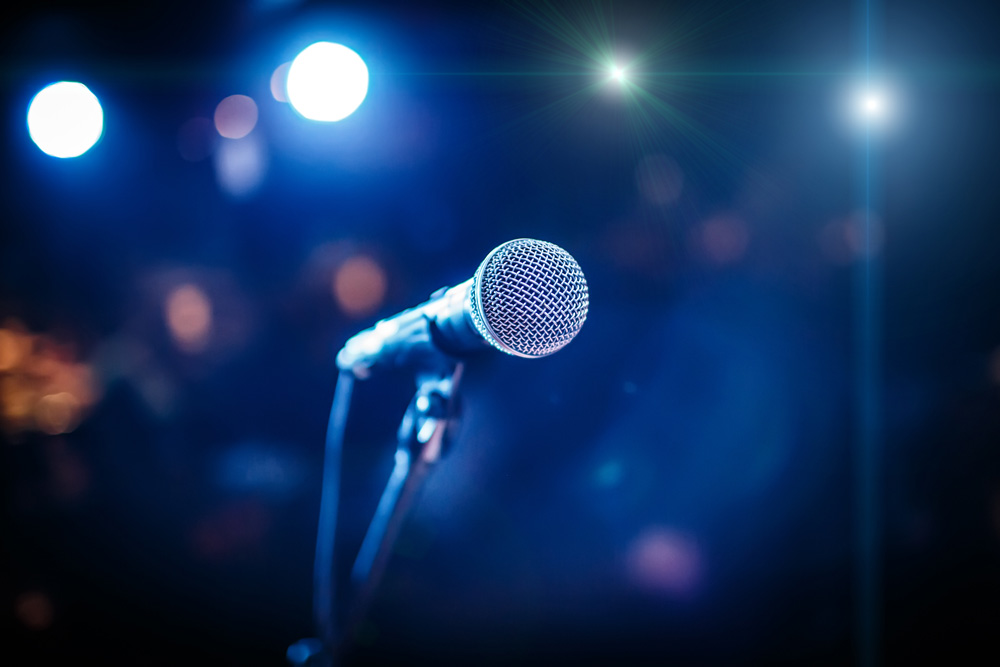 Sir Chris Hoy is the second most decorated Olympic cyclist of all time. He has competed for Scotland and Team GB in a number of high profile competitions. An eleven-times world champion and six-times Olympic champion! And there are not one, but two golden post boxes Edinburgh, which were painted in his honour during the London 2012 Olympic Games. Now retired from cycling, he has turned his hand to motorsport racing. 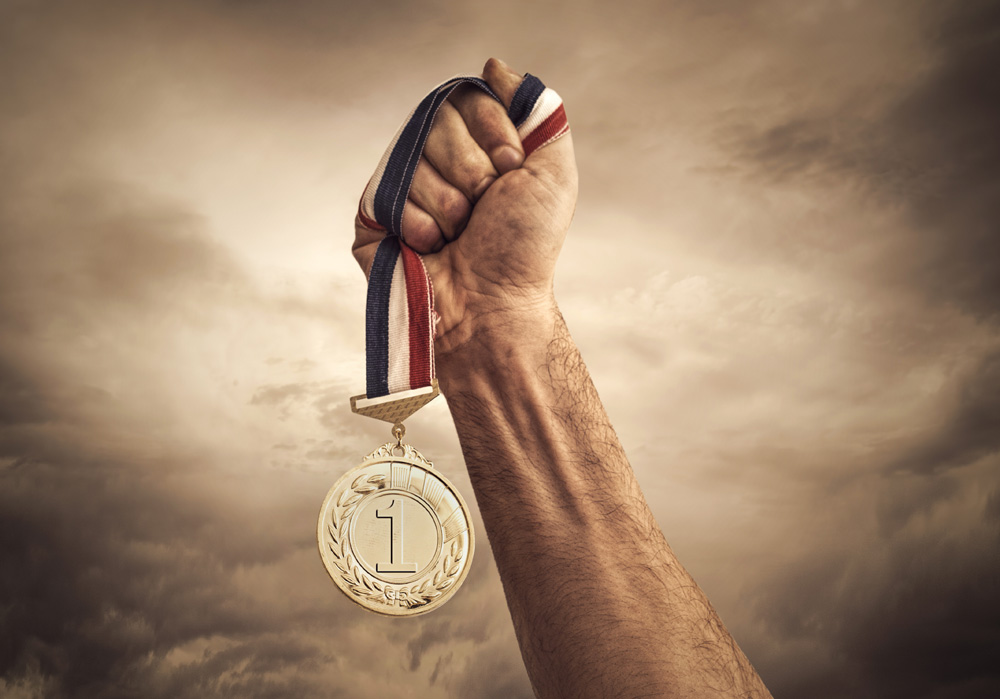