Home » News » The Greatest Scottish Inventions Of All Time

For such a small country, Scotland has produced some of the greatest minds the world has ever known. Their inventions and discoveries have been responsible for shaping the course of history and defining the modern world. From anaesthetics and adhesive postage stamps, from Penicillin to microwave ovens, the world as we know it today owes a great debt to Scotland. And since 2017 is the Year of History, Heritage and Archaeology, we thought we’d pay homage to some of the greatest Scottish inventions of all time. 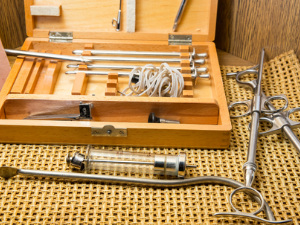 Perhaps the greatest Scottish inventions can be found in the field of medicine.

Leading the way to the medical hall of fame is Sir Alexander Fleming (1881 – 1955). Not only did he ‘accidentally’ discover Penicillin, he also created the vaccine for typhoid, received the Nobel Prize and became a Knight for his contributions to medicine.

Edinburgh physician Alexander Wood (1817 – 1884) used the sting of a bee to create the world’s first hypodermic needle in 1853.

And Sir James Young Simpson of West Lothian (1811 – 1870) pioneered the use of anaesthetics during surgery and childbirth. Despite the fierce opposition he faced by the realm of medicine, religion and politics at the time. To find out more about famous Scottish inventions and discoveries in the field of medicine, be sure to visit Surgeons’ Hall Museums. 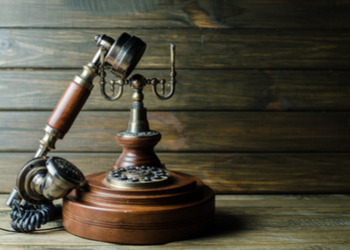 From advances in medicine to redefining industry, few countries in the world can boast more industry-changing inventions.

Edinburgh-born Alexander Graham Bell (1847 – 1922), needs no introduction. By inventing the telephone, he paved the way for selfies and instant messages by revolutionising the way we communicate.

James Clerk Maxwell (1831 – 1879), a world renowned theoretical physicist was responsible for discovering the theory of electromagnetism. He also invented the ‘three colour method’ which resulted in the world’s first colour photograph.

East Lothian born-carpenter John Broadwood set about improving the piano’s traditional box design, and so the grand piano was born.

And engineer John Logie Baird (1888 – 1946) was one of the inventors of the television. Plus, he helped in the development of RADAR during WWII. 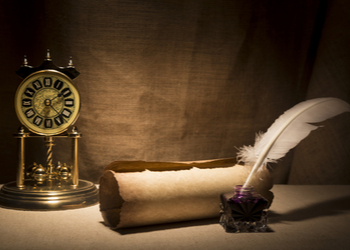 In a country where innovation is part of history, imagination is rooted in daily life. So it is not surprising that some of our favourite literary characters and popular masterpieces began life in our cobbled streets.

To find out more about Edinburgh’s impressive literary legacy, we recommend paying the Writers’ Museum a visit.

So there you have it – a few of our favourite Scottish inventions to change the course of history. Since Edinburgh is famous for its innovative and inventive history, we have barely scratched the surface of great Scottish inventions. To discover more about our wonderful inventions, book a stay in Edinburgh today!