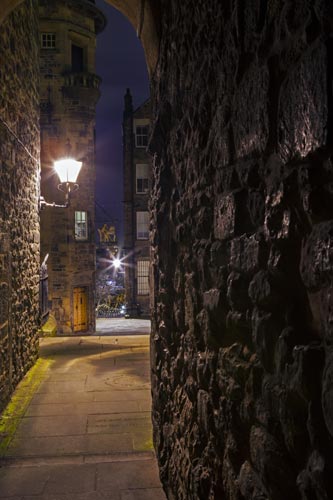 Edinburgh is an ancient city with more than a few surprising tales to tell. And it’s safe to say that many of its true stories are indeed stranger than fiction. 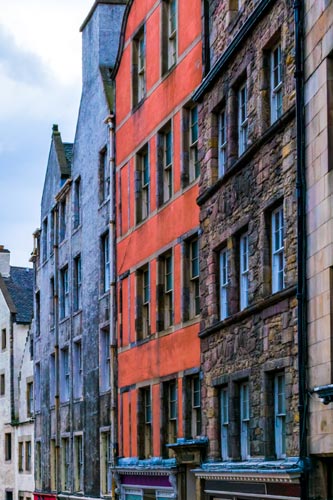 So, let’s take a look at some of the most famous criminals in Edinburgh history. Interestingly all called William! But be warned, these tales are not for the faint-hearted. 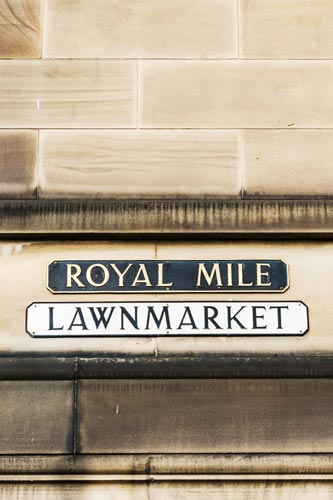 William Brodie was an 18th century cabinet-maker. His trade guild made him Deacon (President) because they respected him so much within his profession. By day, he went about his business of crafting and repairing furniture and locks around the city. He had several rich clients who allowed him into their homes and trusted him with their keys and security details. But little did they know, that Brodie was a gambler and drinker with a secret criminal life. By night, he used copied keys to gain entry to their houses and steal money and valuables. The authorities eventually captured him following a raid that went wrong, and hanged him in 1788.

The story of this respected Deacon by day and thief by night, is said to have inspired the Robert Louis Stevenson book, the Strange Case of Dr Jeckyll and Mr Hyde. Today, you can visit the Deacon Brodie Tavern on the Royal Mile for a drink and learn more of his story.  The pub is located in the Lawnmarket, close to where Brodie was hanged at the Old Tolbooth.

Burke and Hare, not Grave Robbers but Serial Killers

William Burke and William Hare were both born in Ireland in the late 18th century. They met whilst working in Edinburgh, and quickly became friends. Around this time, the anatomy department at Edinburgh University was experiencing a shortage in human bodies for students to study and dissect. And some lecturers had started paying for bodies that were handed to university illegally. So, when Hare’s lodger died owing him £4 in rent, they decided to sell the body to the university. They received over £7 for the body from Professor Robert Knox, and the university assistants encouraged them to bring more bodies if possible.

And so began a spree of at least 16 murders, which the pair committed over the course of around 10 months in 1828. Eventually, the police caught them. There was not enough evidence to convict Hare, and they offered him immunity to testify against Burke. They hanged Burke in the Lawnmarket, in front of a crowd of around 25,000. And ironically, the university dissected his body.

So Burke and Hare, the famous grave robbers, were not really grave robbers at all. They were actually dangerous serial killers. You can find out more about the pair on a visit to the Surgeons’ Hall Museums, where you’ll find Burke’s Death Mask and a Pocket Book made from his skin.

If you’re interested in history, why not join a walking history tour of our fascinating city? Explore the ancient, winding streets, and hear more of the true stories of Edinburgh’s past. Many of them are just as dark as the ones you’ve just read. Here at Parliament House Hotel, we are just a short walk from the Royal Mile, where most of the tours of the Old Town begin. Please get in touch if we can help you to plan a visit.