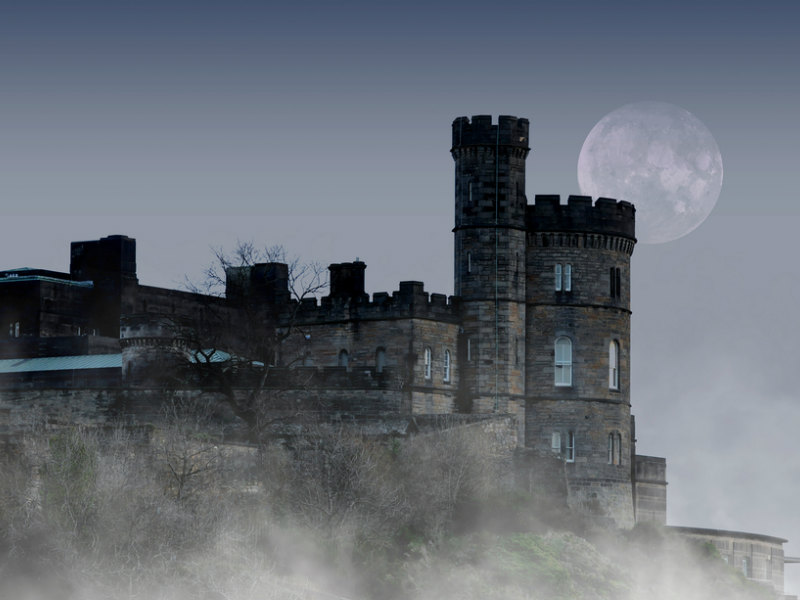 When it comes to a list of haunted places in Edinburgh, where better to start than with a haunted castle? Edinburgh Castle has a long and bloody history dating back to the 12th century. So, it comes as no surprise that it holds a few mysteries of its own. Home to a number of ghosts, the Castle has a varied collection of phantom prisoners and battle-weary soldiers. But perhaps its best-known spectre is the ghostly piper that haunts the tunnels underneath the Castle. Sent in to explore the tunnels a few hundred years ago, the wee piping lad never returned. Today, the eerie sound of bagpipes heard from below the Castle and the Royal Mile are just part and parcel of living in one of the most haunted cities in the world. 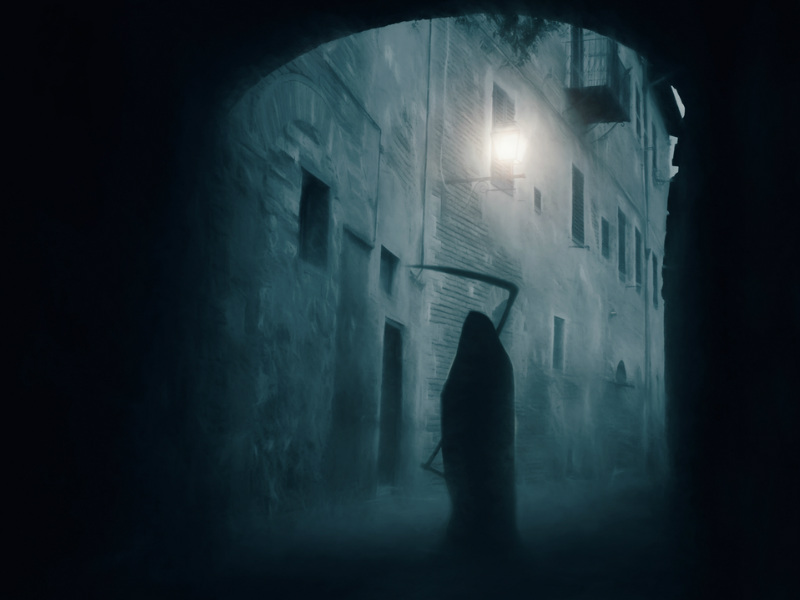 Arguably one of the most haunted places to visit in Edinburgh, the South Bridge Vaults were once home to a sordid network of slum housing, illegal brothels and prohibited pubs. A putrid city beneath the city, Edinburgh’s underground city was rife with violence, robbery and murder. The Vaults were reportedly the hunting ground for Edinburgh’s famous body-snatching duo, Burke and Hare. Once a place of death, destruction and despair, today the Vaults hold many spooky chambers and paranormal activity. Every year, thousands of locals and tourists alike embark on Edinburgh ghost tours beneath the streets in the hopes of an encounter with the unexplained. 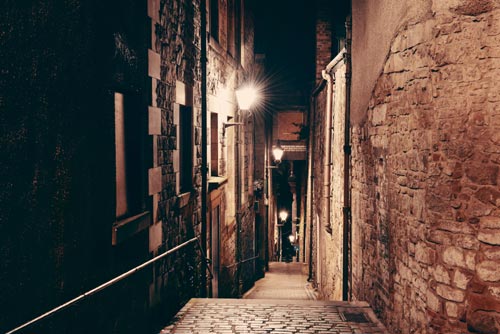 Once a bustling centre for commerce and trade, a tour of the real Mary King’s Close is one of the most popular things to do in Edinburgh. It’s a historically accurate portrayal of life in Edinburgh between the 16th and 19th centuries. With a reputation for ghostly hauntings and urban legends for as long as we can remember. Said to be the site were plague victims were quarantined and left to die, supernatural sightings and paranormal activities have become the norm. Even today, visitors claim to see sights unknown and hear eerie voices while walking the cobbled streets of Mary King’s Close. 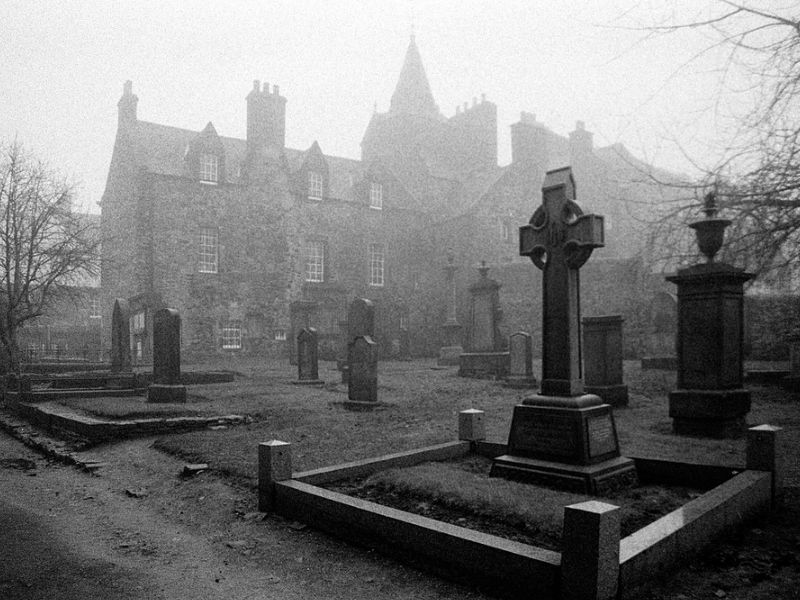 t is not often the hauntings of a local graveyard require the city council to step in, but that is exactly what happened at Greyfriars Kirkyard. Famed as the final resting place of Edinburgh’s most worthy residents (not to mention the famous Greyfriars Bobby), this ancient Kirkyard is also home to Edinburgh’s most grizzly poltergeist – Sir George Mackenzie.

After a successful career in torturing and executing the prisoners in the Covenanters Prison, Mackenzie was finally laid to rest beside the prison. But when a homeless man disturbed his tomb, the spirit of old Mackenzie unleashed his full wrath. After a number of unexplained attacks on visitors to the Kirkyard, the council stepped in and the prison was locked up. But in June 1999 the prison was re-opened and the City of the Dead Tours began. The tours have been plagued by unexplained events from the beginning, and today the rantings of the Mackenzie Poltergeist endures. 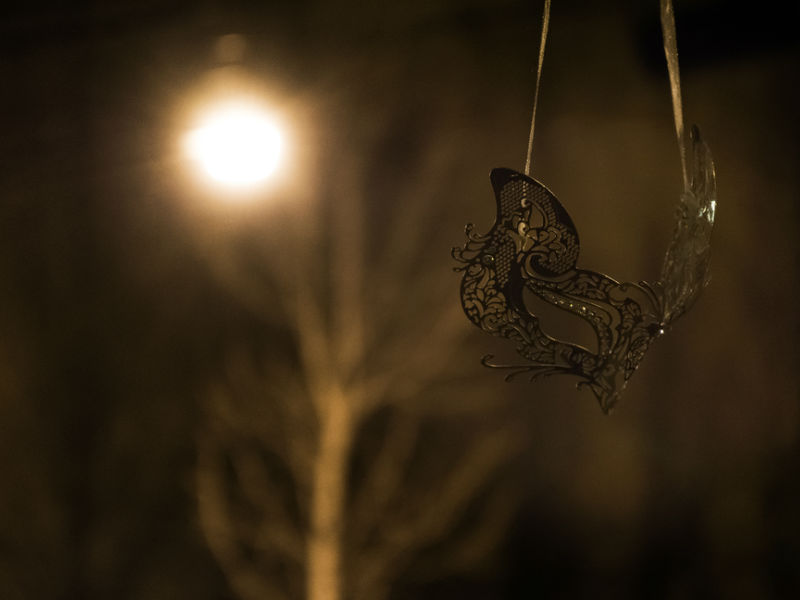 While it is fair to say that a lot of the mysterious happenings throughout Edinburgh tend to happen in the medieval Old Town, one of our favourite haunted places to visit in Edinburgh is a lot closer to home. The Edinburgh Playhouse has long been rumoured to be haunted by a mysterious ghost named Albert. Said to frequent the sixth floor, Albert seems to love the playhouse and more than one sceptical staff member has an Albert-inspired story to tell. Over the years, the ghost of Albert has continued to steal the show. Today he even has his own Bar in the foyer.

So there you have it. 5 haunted places in Edinburgh well worth a visit. Take a look at our haunted breaks in Edinburgh and plan your trip today.