Edinburgh is steeped in history and heritage. Which is why it’s one of the most fascinating and beautiful capitals in the world. You can see Medieval Edinburgh in the city’s Old Town, where preserved historical buildings and streets form part of the UNESCO World Heritage Site. 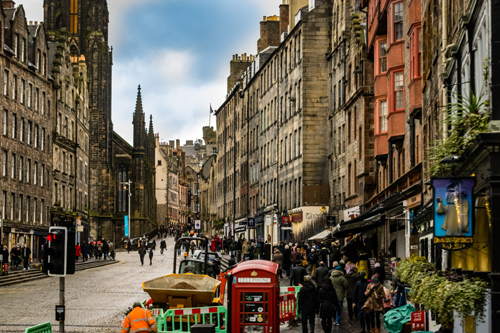 King David I founded Edinburgh’s Old Town in the 12th Century. Protected by the royal fortress, the town was one of Scotland’s earliest royal boroughs. And today, you can see examples of the medieval architecture as you stroll through Old Town.

So, follow in the footsteps of kings and queens and invading armies, as you explore this magnificent part of the city. Stretching just one mile from Edinburgh Castle to the Palace of Holyrood house, the Royal Mile is easy to explore and full of fascinating tales. 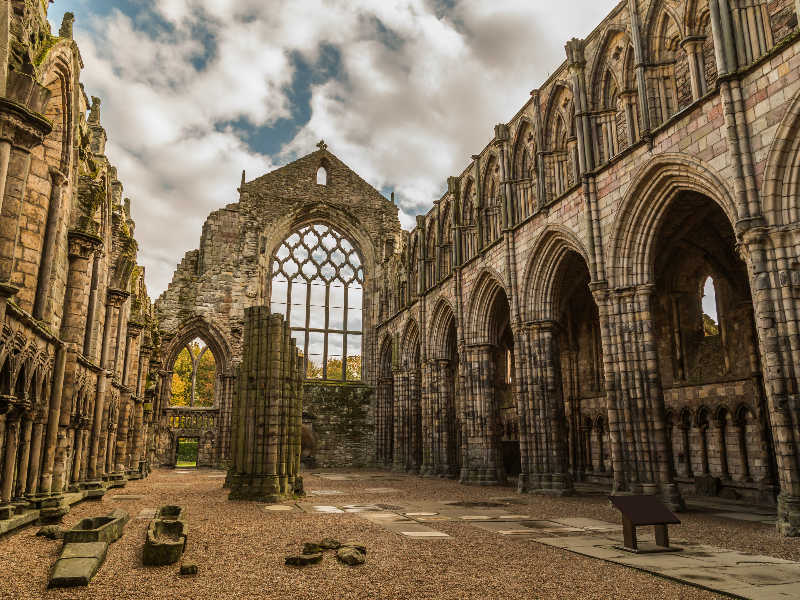 Start your journey through time with a trip to St Margaret’s Chapel within Edinburgh Castle. This is the oldest surviving building in Edinburgh, built in the early 12th century.

Next, visit the ruins of Holyrood Abbey, which David I established in 1128. Inside the grounds of Holyroodhouse, you can see this ancient and fascinating place as part of the palace tour.

Then, head to St Giles Cathedral, which was founded in 1124 and is one of the most iconic Edinburgh buildings. Although the present church dates from the 14th and 19th century. It juts out of the centre of the Old Town, piercing the sky with its crown-like peak. Here, you can take a guided tour and learn about its history, or climb the tower and enjoy panoramic views of Edinburgh. 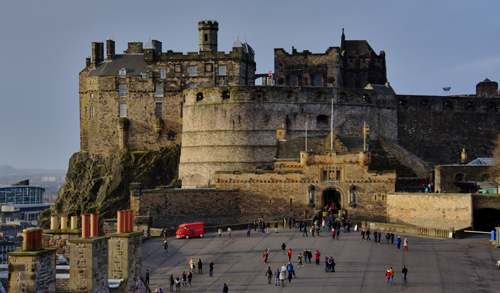 No visit to a historical city would be complete without hearing a few tales about its past. And Edinburgh has no shortage of stories. One of the best places to hear the history of Edinburgh is with a guided tour at Edinburgh Castle. Hear about the medieval Queen Margaret of Scotland. She was famously known as the ‘Pearl of Scotland’, and her commitment to charities and people.

Or, why not visit our hidden underground city with a guide, and learn about witchcraft, torture and spooky residents.

A Medieval Christmas in Edinburgh 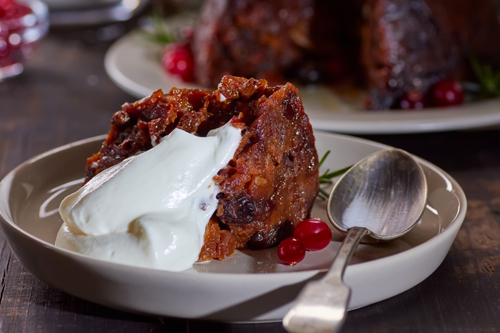 Edinburgh is a magical place at Christmas. So, what better time of year to book a festive stay in Edinburgh? Many of the Christmas traditions we know today originated in the medieval times. From wassailing (carol singing) to mince pies and Christmas pudding.

So, visit Edinburgh during this special time of year with its twinkling Christmas lights. Go Christmas shopping at the festive markets, have fun ice skating, or attend carol concerts in ancient churches.

Delve into the past of Medieval Edinburgh and learn how our city became the vibrant capital it is today. Why not book at stay at central Parliament House Hotel this Christmas and soak up the festivities and traditions, both old and new? So, take a look at our special Christmas offers and book your stay in our historical capital.