Scottish Golf
Find Out More Below

With a prime location, Edinburgh has some of Scotland’s most picturesque golf courses. All of which are easily accessible from the city and Edinburgh International Airport. With so many Edinburgh golf courses to choose from, why not start your golfing holiday at our central hotel? Then, you can enjoy some city sightseeing before heading off to the greens to score an eagle.

The popular game of golf originated in Scotland and dates back to the 15th century. James II, the King of Scots, banned the game in the mid-15th century because it distracted him from archery practice. However, it was later reinstated by James IV, who became an avid golf player.

Scotland then gave golf to the world and the rest is history. In the 18th century, the first 18-hole golf course was created at St Andrews. Today, Scotland is home to at least 550 golf courses, with Edinburgh itself boasting more than 20 courses. 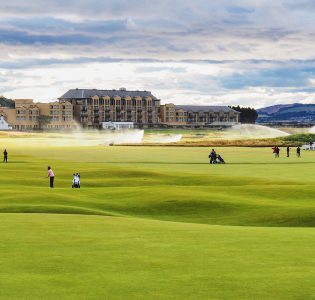 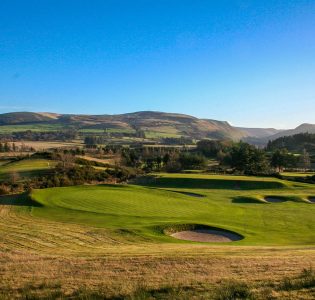 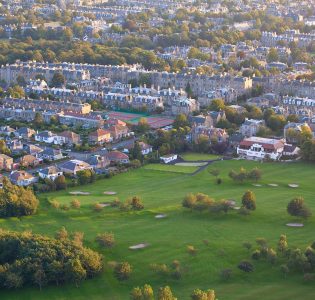 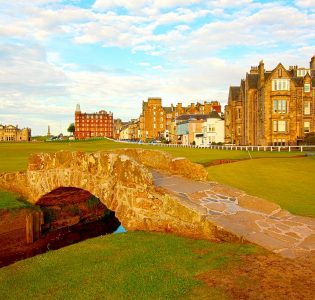 With spectacular views of Edinburgh Castle, it’s no surprise that Murrayfield Golf Club is one of the most popular Edinburgh golf courses. It features a traditional design with tight fairways and its magnificent views make up for its tricky layout.

Located close to St Arthur’s Seat, Duddingston Golf Club was founded in 1895 and is surrounded by beautiful natural surroundings. It’s one of the more challenging courses due to its rolling landscapes, but it has attracted legendary pros for decades.

List of golf courses in Edinburgh and the Lothians >> 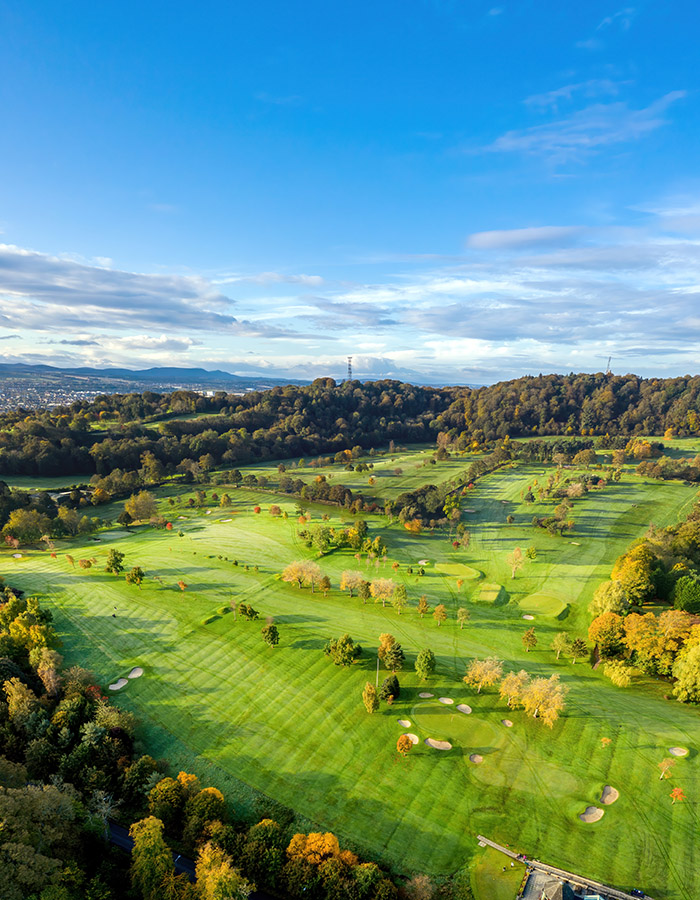 ‘Gleneagles has 3 lovely courses in a delightful setting. The staff are universally helpful and friendly and if you are a golf course ‘collector’ all 3 courses are a must.’

Gleneagles is just one hour and 12 minutes from our central hotel in Edinburgh. This makes it a great place to enjoy a golf trip before heading back for dinner and a theatre show. It has three championship golf courses and Scotland’s PGA National Golf Academy, and it hosted the Ryder Cup in 2014. 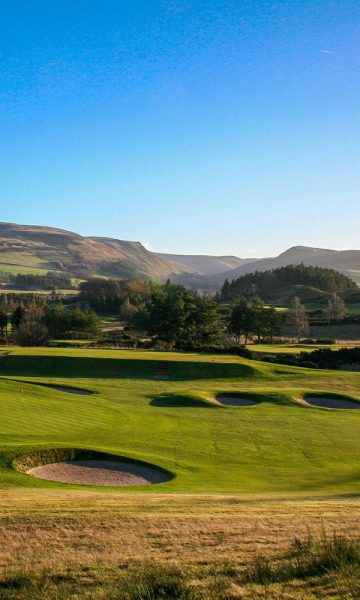 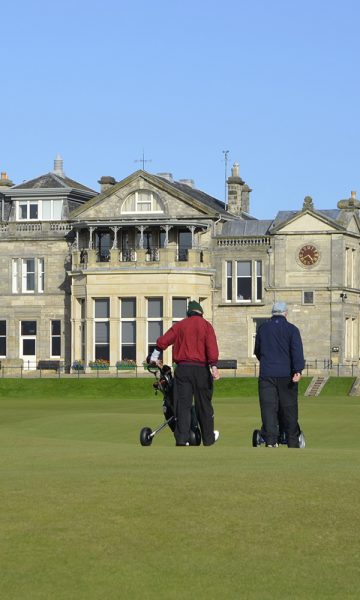 ‘What can or needs to be said about St Andrews Links to any golfer? It is a bucket list item, the Holy Grail of golf or as it known, simply the Home Of Golf. It was as expected a first-class experience from start to finish.’

The Old Course at St Andrews

This famous links golf course has been played by the likes of Tom Morris, Allan Robertson and other legendary golfers. Overlooking the sea, the Old Course sits on the outskirts of St Andrews. Its old stone bridge over the Swilcan Burn and Hells Bunker are renowned with golfers across the globe. It is one of the world’s oldest courses and is open to the public, making it a hit with players from near and far. Situated just one hour and 30 minutes from Parliament House Hotel, you can take advantage of our special room rates. So, why not enjoy the best of both by combining a golf holiday in Scotland with a city break in Edinburgh? 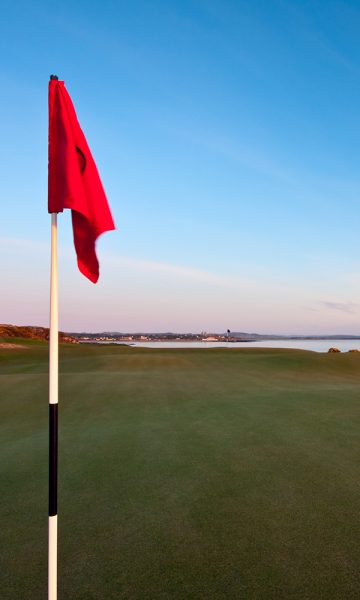 Find out more about walks in Edinburgh here......

Find out more about Edinburgh's Sport and Leisure Centres here......